An Appreciation of the Funniest Christmas Song Ever Written 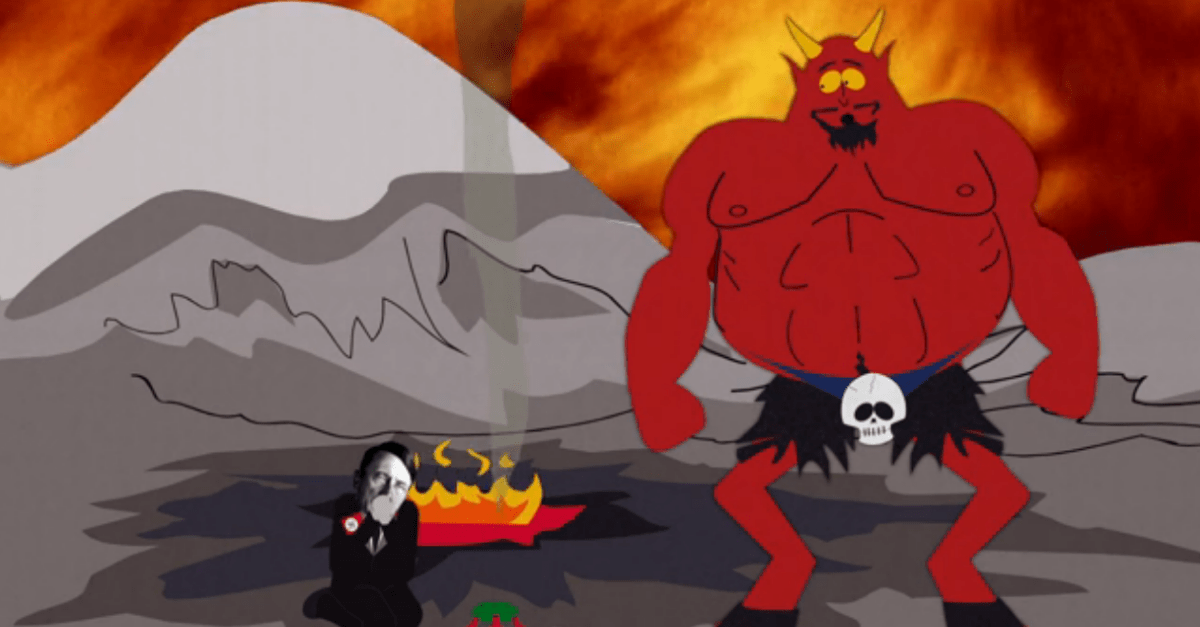 South Park’s irreverence is legendary. Creators Trey Parker and Matt Stone are game to make fun of anything so long as the joke is good. Religion (and atheism) in particular has been a favorite target of theirs. Their mocking of religion, however, is never snide or pessimistic (unless it’s about Scientology). Typically they skewer the more contradictory or asinine parts of organized religion while simultaneously appreciating the philosophy behind it.

Christmas specifically has been a wellspring of inspiration for the show. Their first ever season featured their instantly famous song “Lonely Jew on Christmas” as well as one of their most famous characters, a talking piece of poo named Mr. Hankey, who is the show’s official Christmas mascot.

A few years later the duo released a Christmas special episode entirely made up of characters performing Christmas songs, both original and covers of classic. Inarguably (in this writer’s opinion) the best song from that Season 3 special, entitled “Mr. Hankey’s Christmas Classics,” was the song “Christmastime in Hell.”

The song opens, in hell, with a crying Adolph Hitler upset that he doesn’t have a Christmas tree for the holiday. He’s quickly joined by Satan, who decides that even though they’re in hell they should be having their own Christmas celebration. The next few minutes are pure hilarity and irreverence. It’s honestly magical.

You can watch the song here, or listen below.

These days my fiancé and I watch the entire South Park episode every December. It’s genuinely a beloved tradition for us at this point. The highlight, as always, is this song.