“South Park” is famous (and infamous) for holding nothing back from its comedy. Though its many characters are young (the main cohort being in elementary school), they certainly don’t act like innocent kids.

To provide the voice for main character Kyle’s younger brother Ike, “South Park” co-creator Trey Parker relies on the talents of his daughter, Betty. While the lines she’s recording in this video start out tame, they quickly take a turn for the blue. 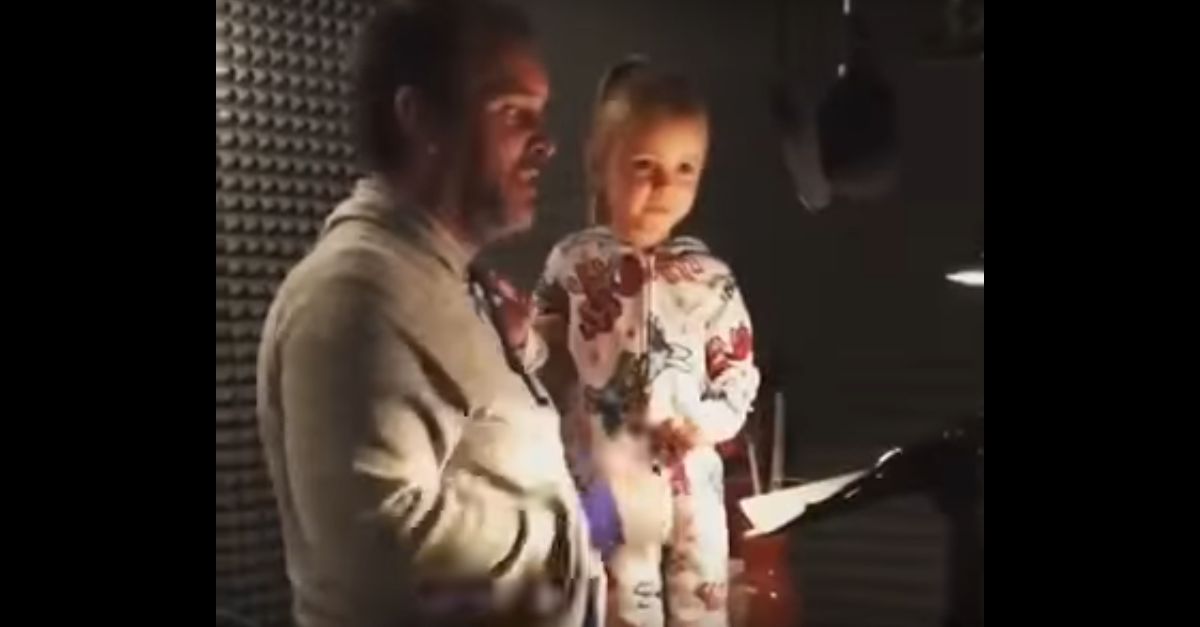