Stephen Colbert posts extremely awkward photo of himself as a kid 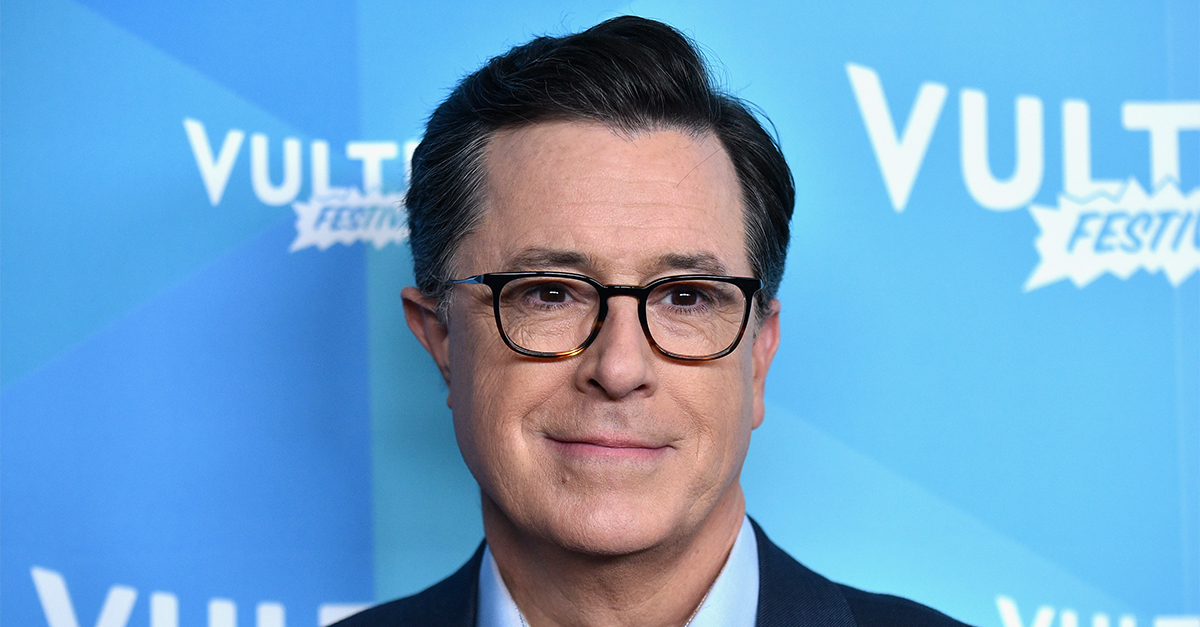 On Thursday, Stephen Colbert posted a photo of himself in his younger and more formidable years, and proved that everybody has an awkward phase.

Nick Kroll asked me to post a pic of my awkward stage, but I never had one. So here's me lookin' cool as hell! #PuberMe #PuertoRicoRelief pic.twitter.com/UC9a7XtjZa

Colbert posted the image on Twitter and wrote that comedian Nick Kroll goated him into showing off his middle school years. He joked “here’s me lookin’ cool as hell.”

The late night host was raised in South Carolina, so while he may have had an awkward grin, there’s a good chance that beneath that off-putting exterior, he had an endearing southern twang. However, any accent that he might have had was shed when he went to Chicago to begin his career in comedy.

In fact, Colbert quickly emerged from his awkward phase to a rugged young adult years. Earlier this year, an image of the young star surfaced online and the internet was immediately taken aback and a little bit in love with the host.

Some of my skills: look like young Stephen Colbert pic.twitter.com/eaHdxqdGLF