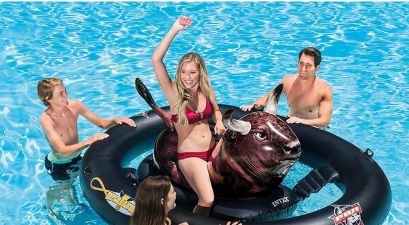 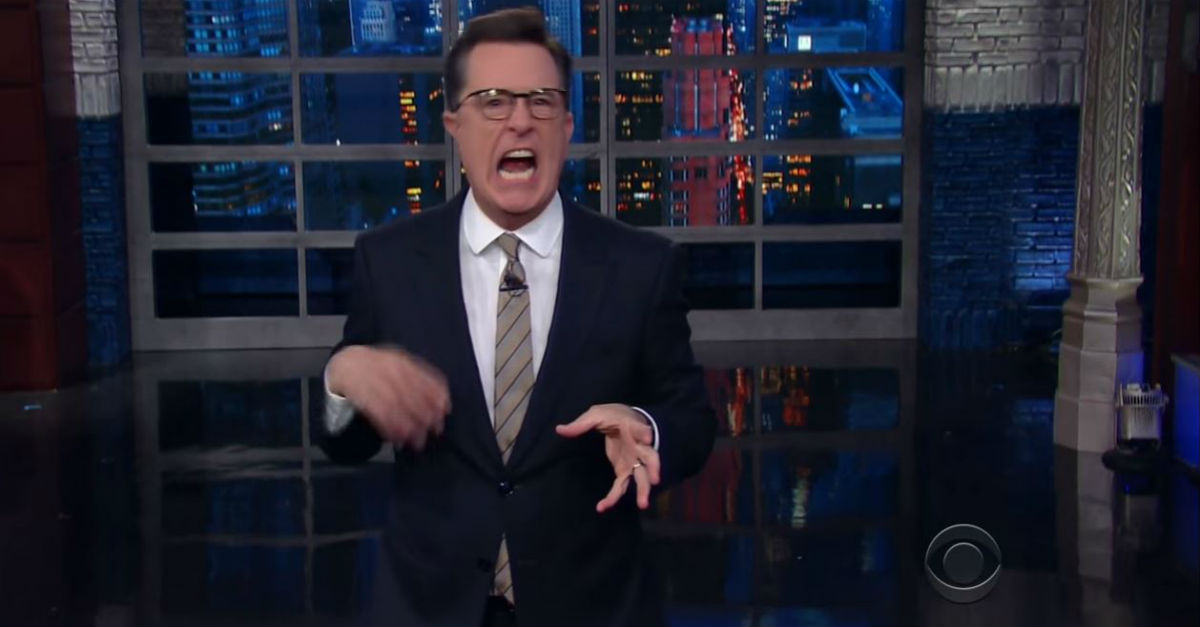 Fox News announced that they’re changing their “Fair and Balanced” motto, and the irony of the change was not lost on those on the left. On Thursday night, Stephen Colbert had a little fun at the expense of the network, suggesting that the new catchphrases should be “CNN for your angry uncle” and “you’d be pretty if you smiled more.”

RELATED: Colbert briefly changed his tune on Trump after the president’s sobering statement regarding the Alexandria shooting

The host then moved on to talk about dinosaurs, announcing the good news that scientists have decided that the T-Rex had “scaly skin and not feathers.” He joked, “Now to see something that shouldn’t be covered in feathers, you’ll have to go to Coachella.”

Colbert then moved on to joke about the New York public bathroom laws, pointing out that the city council is easing the laws on public urination.