‘Super Gonorrhea’ is Apparently Spreading Madly Thanks to COVID-19 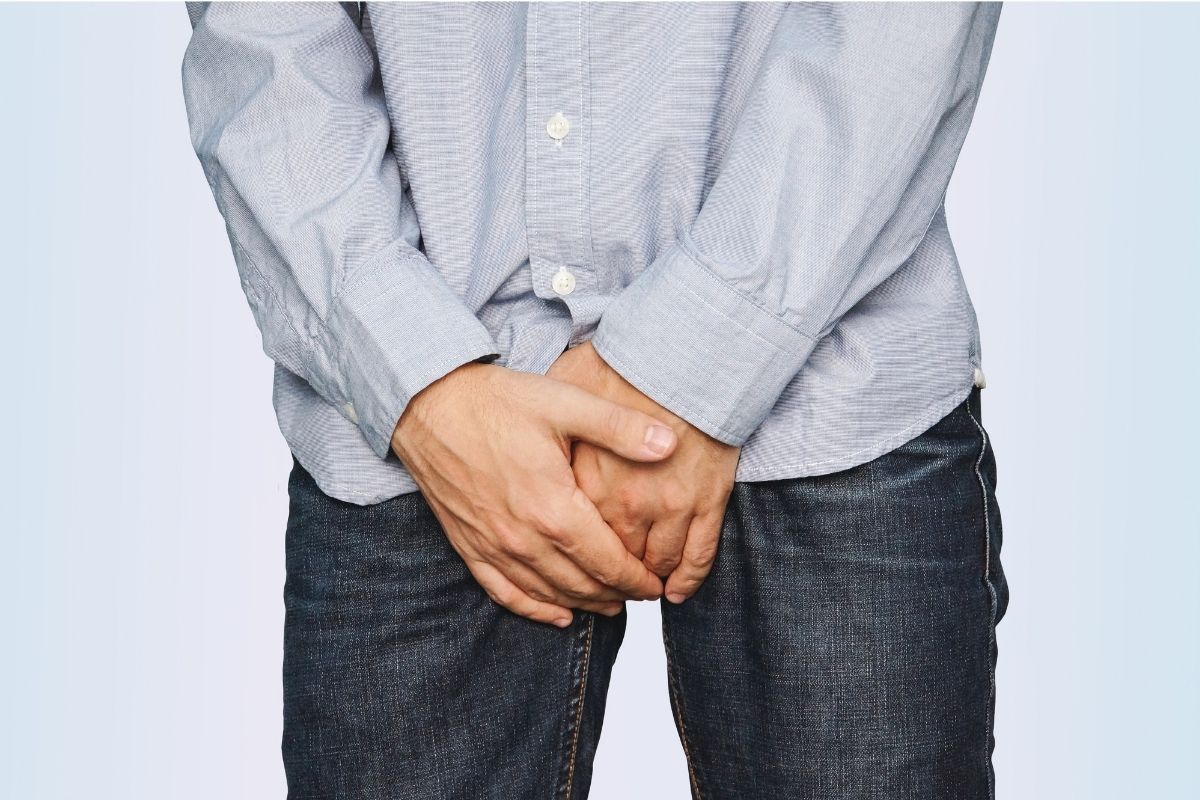 Well, this is a first. Looks like the clap has decided to clap back. LOL. See what I did there? Okay, okay, bad joke I’ll stop. But, this is pretty funny if you ask me. 2020 and this coronavirus pandemic just keeps throwing rocks our way. Apparently, a new strain of Gonorrhea is infecting patients all around the world, according to the World Health Organization. The organization reported that the overuse of antibiotics to treat the coronavirus has caused the sexually transmitted infection to find a new way to, uh, let’s call it thrive. They are now sending a warning that this mutant ?super gonorrhea? is unfortunately not treatable by any current means. Around 78 million people catch gonorrhea every year, but ?the new “antibiotic-resistant strain developed through a mistreatment of gonorrhea bacteria left in the throat after oral sex.?

In case you’re wondering, gonorrhea in the throat looks like strep throat, which is why doctors prescribe standard antibiotics, which then mixed with bacteria create antibiotic-resistant gonorrhea. Both of the antibiotics used to treat the bacterial infection, azithromycin and ceftriaxone, are now becoming increasingly ineffective against the new strain.

Azithromycin has seen a heavy increase in usage during the COVID-19 pandemic. A WHO spokesperson told The Sun, “Such a situation can fuel the emergence of resistance in gonorrhea including gonorrhea superbug (super gonorrhea) or gonorrhea with high-level resistance to current antibiotics recommended to treat it.?

This so-called super gonorrhea infection doesn’t respond to the normal first-line treatment, which makes it particularly dangerous and uncomfortable for those who are affected. One of the reasons why the new strain is now exploding is because people aren’t going to hospitals unless they get infected with the coronavirus and actually have symptoms. Instead, they are self-medicating themselves which is why the doctors aren’t catching the disease in time. To make matters worse, apparently, super gonorrhea is extremely resistant to any antibiotic.

Health experts have had some success against gonorrhea by using the two antibiotics mentioned above, but it is still unclear how long such a regimen will then deter super gonorrhea. The sexually transmitted infection, which can affect the throat, the rectum, and the genitals, is the second most common STD in the United States, reported by 820,000 patients each year. But, since gonorrhea often exhibits no symptoms or major side-effects, several people are unaware that they have become infected.

If left untreated, it can cause burning during urination, inflammation, fertility problems in women, and inflammation. It can also increase the risk of HIV. The STI is usually spread through sexual contact, but can also spread from a mother to a child during birth. According to the Centers for Disease Control and Prevention, CDC, cases of gonorrhea, which is caused by bacteria Neisseria gonorrhoeae, have increased up to 63 percent since 2014.