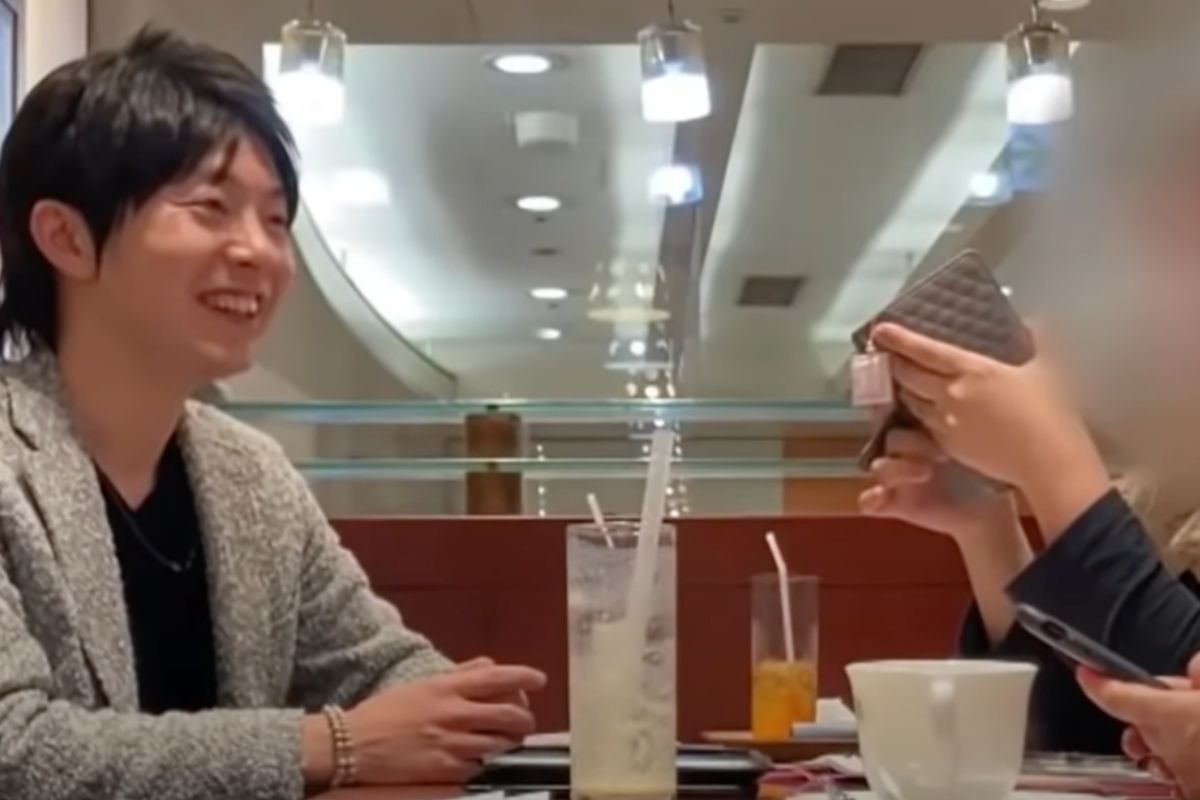 This Japanese man will either be respected or hated for this con, but unashamedly, I felt a bit of both hearing this story. I think I respect the concept of the entire scam, but karma always will always come, one way or another, and he most definitely deserved it. I mean, how would you feel if you were one of 35 women that were lied to by a 39-year-old man named Takashi Miyagawa, who pretended he was serious with you, receiving many expensive birthday presents from you and the other 34 women by telling each of you guys that his birthday was a different day?

Miyagawa might be a genius, but he’s definitely reaping the consequences of his actions. He was a part-time worker at a marketing company from the Kansai region, selling hydrogen water shower heads when he launched his master plan. He was working quite the scam in Japan when the women ended up finding out about each other and joining forces to take him down. They were all shocked to find out that he had told them the same thing: that he wanted to pursue a serious relationship with them. However, he made one little difference in every story he told: he changed the day of his birthday.

Man with 35 Girlfriends Busted for Fraud Over Birthday Gifts

After the women found out about this scammer’s swindling, they reported the serial dater to the police, who then arrested him. In total, he has received gifts worth almost 100,000 yen which are almost 1,000 US dollars. And now, police are working to find more stories that will help prosecute him for defrauding all these women. So when is Miyagawa’s real birthday?

According to the Daily News, his real birthday is on November 13, and there’s a good chance anyone who still wants to see him will be singing happy birthday to him in jail. And what about what the world thinks on social media about this elaborate plan?

According to SoraNews24, one reader said, “He’s an awful person, but I envy his time-management skills,” but I still have to give mad props to this guy for the idea. It’s almost genius, but it doesn’t take away from how horrible he made these women feel. Nevertheless, a couple of lessons can be learned here: you will always reap what you sow, and don’t underestimate the power of women finding things out. We’re pretty smart if you haven’t understood that yet.