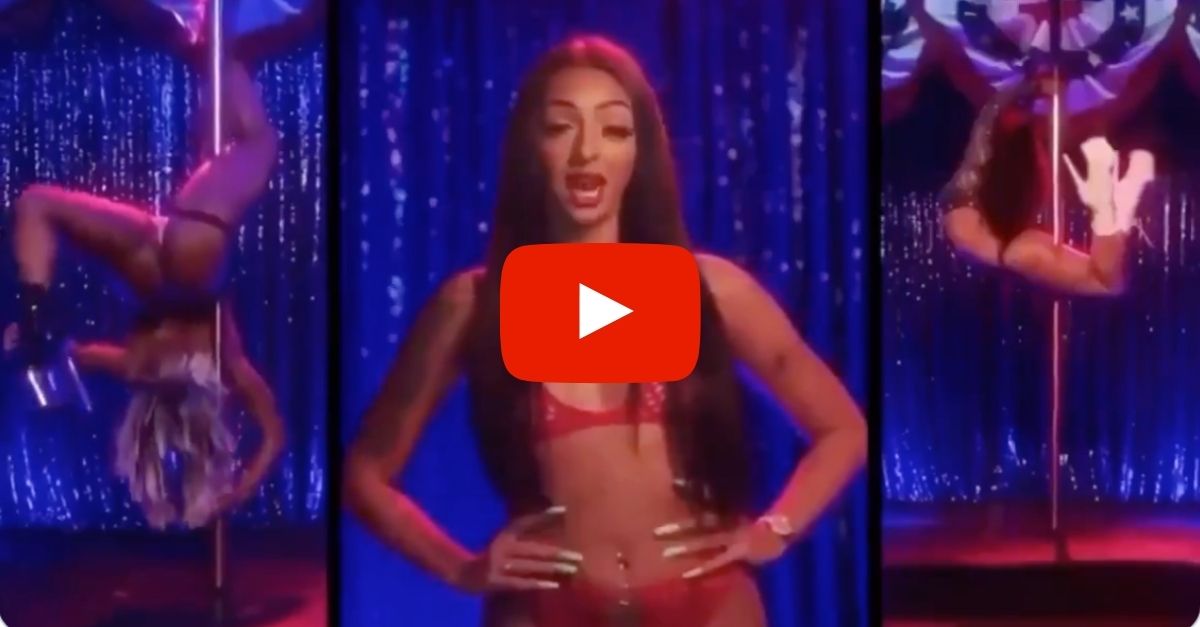 This is how you do it, ladies and gents! These exotic dancers from Atlanta are going from the pole to the poles and are sharing it through their very own public service announcement. Literally. There is now a new ad that has been shared on Social Media numerous times, featuring exotic dancers encouraging voters to “get your booty to the poll.”

Ahead of the 2020 presidential election for President Donald Trump and Joe Biden, the very colorful and thoughtful voting ad starts out with pole dancers in lingerie standing in front of a pole and quickly cuts to a dancer saying, “Did we get your attention? Good.” One dancer then states “You know it’s more than just the president on the ballot right?” While another one says, “A district attorney decides to prosecute, including whether or not to go after dirty cops.”

#Atlanta strippers have pulled off the best voting #ad campaign I have seen yet. Because… Atlanta #Vote #GetYaBootyToThePolls pic.twitter.com/oMOcGws6Fe

So, yes, safe to say that well, that these exotic dancers are definitely doing their job right and using their “platform” correctly. The ad also includes a variety of dancers encouraging voters to let their voices be heard on everything from ending cash bail and subjects taught in schools. That’s when one of the dances quickly ads, “Can’t make it rain if you’re locked up on some bullsh-t.” As another one urges people to vote for county officials and sheriffs that feel the same way as you would.

The screen then cuts to another Atlanta stripper who is twerking in a thong, with the word ‘vote’ written on each of her butt cheeks, as you hear, “Ferguson just elected their first black mayor. You know how that happened?” The ad then focuses on the Black Live Matter Movement, as one of the pole dancers comments how black lives don’t necessarily matter to some of the current elected officials. She comments, “If they matter to you, then don’t let people decide who’s going to run your community. Get your booty to the poll!”

I am the writer/director & I am a BLACK WOMAN. I was NOT paid for this & used MY OWN MONEY & money raised from a GoFundMe to pay for it. Black people, especially Black men are ignored by our govt & I want them to know they need to start paying attention. #getyourbootytothepoll

The ad finally concludes with telling voters to go and GetYourBootyToThePoll.com for information on how and where to vote and shows details on candidates in the area. As expected, several slammed the ad as shallow, saying it was an out of touch way to engage with black voters. But, the ad was actually directed and written by a black woman who defended her work on twitter. Through a tweet, Angela Gomes stated, “I am the writer/director & I am a BLACK WOMAN. I was NOT paid for this & used MY OWN MONEY & money raised from a GoFundMe to pay for it.”

Honestly, just let them be. They just want to make sure people vote. I approve of this ad, hands, and booty down. Atlanta will have a good voter turn-out on election day.