Florida Woman Arrested for Attacking Her Boyfriend With a Hamburger 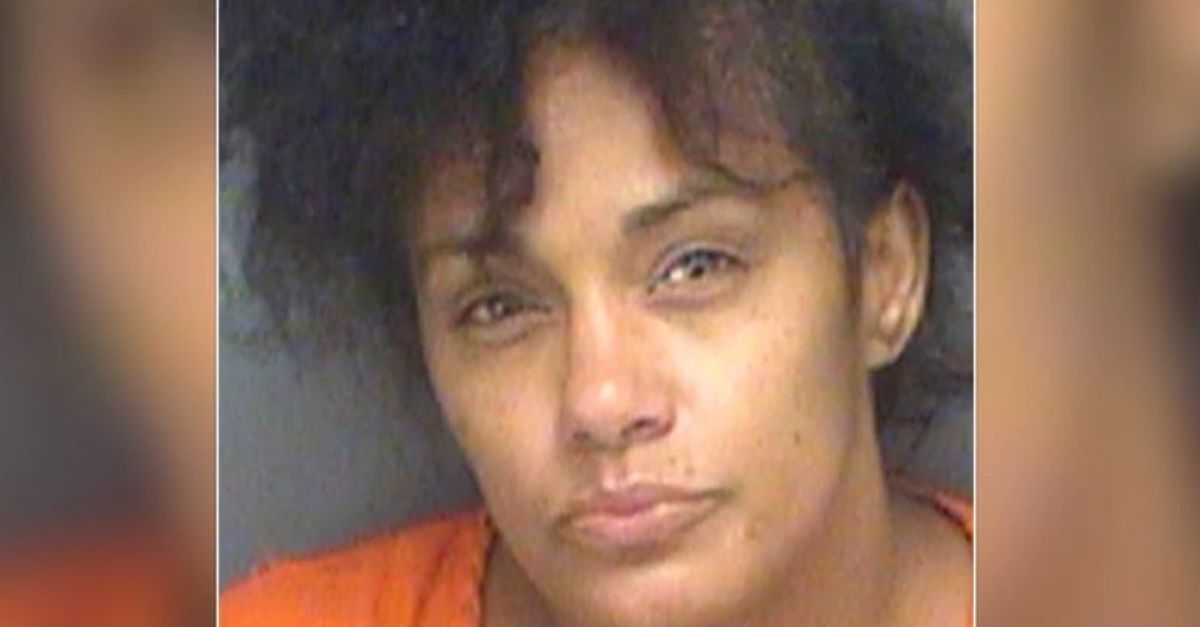 Hamburger battery gone wrong! Ah, Florida, oh Florida! I knew you were going to come around again, you were getting a bit too quiet. Introducing Florida’s latest criminal, Tanya Cordero. The Florida woman reportedly spent three months in jail for battering her boyfriend back in October and attacking the man with a hamburger. According to the Pinellas county arrest affidavit, the 47-year-old denied smashing the hamburger into the alleged victim’s face. But, police stated that when they arrived at the couple’s trailer park, a 39-year-old man had a hamburger stuck in his ear.

Yep, you seriously can’t make this stuff up. I can’t begin to describe how hard I laughed after reading this. But, apparently, the whole conflict began when the couple was arguing about whether opening or closing a window inside their mobile home that they shared with the victim’s mother. Yes, over a window.

A Florida woman was arrested for attacking her boyfriend with a hamburger: http://t.co/B5UTAjneSi pic.twitter.com/pNcIkE3e3l

According to police officers, Cordero allegedly stated she hoped the Florida man would “choke on his burger” and shoved it in his face. She was charged with misdemeanor domestic battery and then later released on her own recognizance. And in case you were wondering, the whole incident occurred in Largo, Fla., wish is near Tampa.

I seriously don’t know what’s worse, I don’t know who to feel bad for here. Either this man who got smashed with a burger for not closing a window in their mobile home during the summer, or the woman who went to jail for attacking her boyfriend with a hamburger. Not even a gun, not even a knife, which of course I’m not condoning whatsoever, but a burger? That’s like the time a man got arrested for throwing a Taco Bell burrito at his wife.

I mean, I get her, it’s a 100 degrees outside so you do what you can to stay cool. If that means throwing a hamburger at someone so they can get that message, then so be it. But know that if you do throw that hamburger, you might get arrested and charged. I don’t make up the rules here, that’s the criminal justice system for you. Might want to stick with a milkshake next time. I will say this, this woman found her Halloween costume.