Ted Cruz gave quite the controversial speech at the Republican National Convention last week when he refused to endorse Donald Trump, and since “Bad Lip Reading’s” last Ted Cruz takedown was probably one of its best installments yet, here we have another knee-slapping lip sync of the Texas senator.

In the hilariously ridiculous speech, Cruz recalls the time Trump put meth on his fork once and also when he punched Trump in the rib during a “happy child race.” Oh, and did you know Trump just got medicine for back flem?

Needless to say, this speech didn’t earn Cruz any fans, even after he broke into song at the end. Can’t win ’em all, we guess.

RELATED: Ted Cruz likes to twerk and munch on hair in the latest from “Bad Lip Reading” 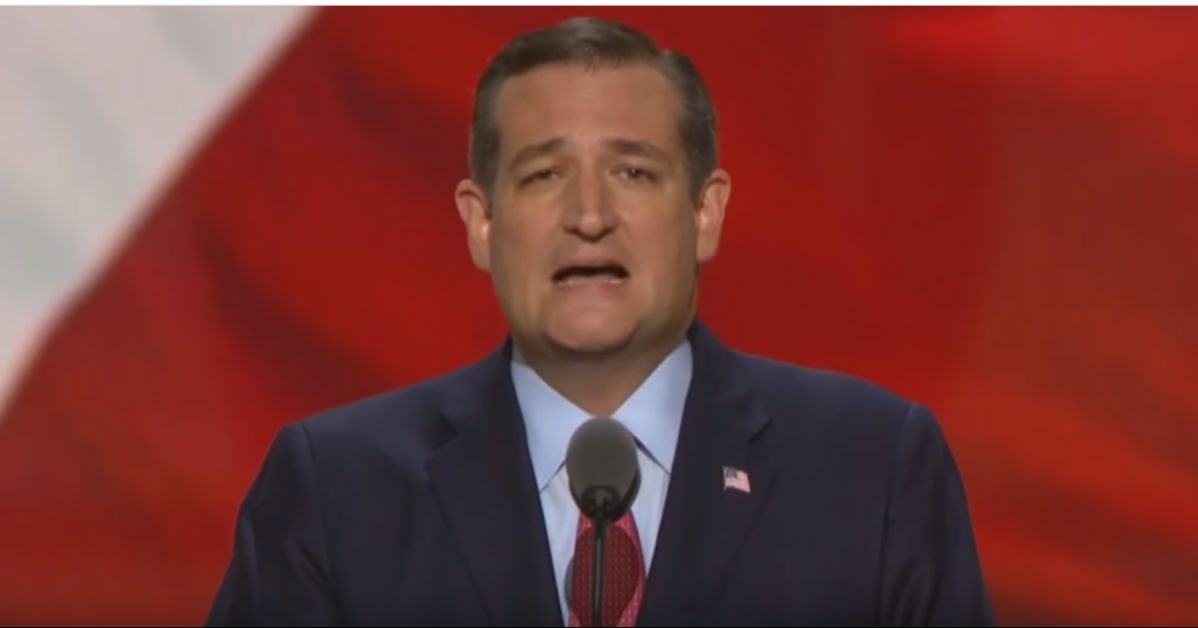