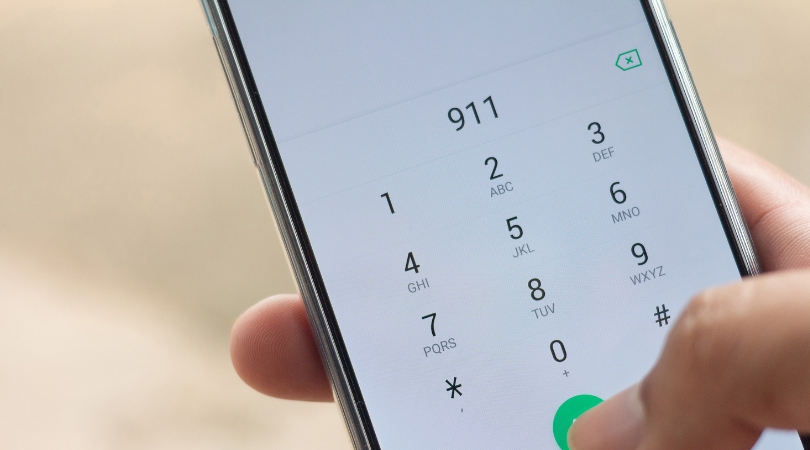 An Ontario teenager apparently lost his mind, and money, in an unsuccessful attempt to get a fake identification. Yes, Provincial police stated the Norfolk County teen contacted them to say that they sent an undisclosed amount of money to a complete stranger after seeing an ad for a fake id on social media but never received it.

Because well, that’s what you should exactly do whenever you don’t get your fake id right? While yes, the financial loss is a concern, this kid probably has bigger fish to fry. Why? Basically, this scammer has all of his personal information. Pray they don’t use the kid’s social security or worse, go to his house and steal everything. His parents must be so proud.

Police stated they are now investigating the incident as a possible fraud case. They have also issued a warning to the public, reminding online shoppers to be careful about giving out any personal information online.

Through Twitter, Const. Ed Sanchuk noted, “The OPP are urging all residents to protect their personal information. Sending your personal and identifying information to an unknown individual or fake ID business opens the door to someone stealing your identity.” In addition to the risk of identity theft, Sanchuk noted criminal charges could potentially be given to those who “tender or provide any town with anyone with a piece of identification claiming that you’re a certain age or using other people’s names.” He is now encouraging parents to speak with their children about the consequences, especially when it comes to underage drinking and using a fake ID.

As for the teen, it is still unclear whether or not he will face criminal charges. Still, I wonder how much money this kid paid? I mean, if he called 911 about it, I want to say it was $100 or more because this is just plain stupid. He probably lost all of his allowances and didn’t know what to do.

Hey kids, don?t order stuff online that requires you to put in your information, especially if it is to a stranger. What a dummy.