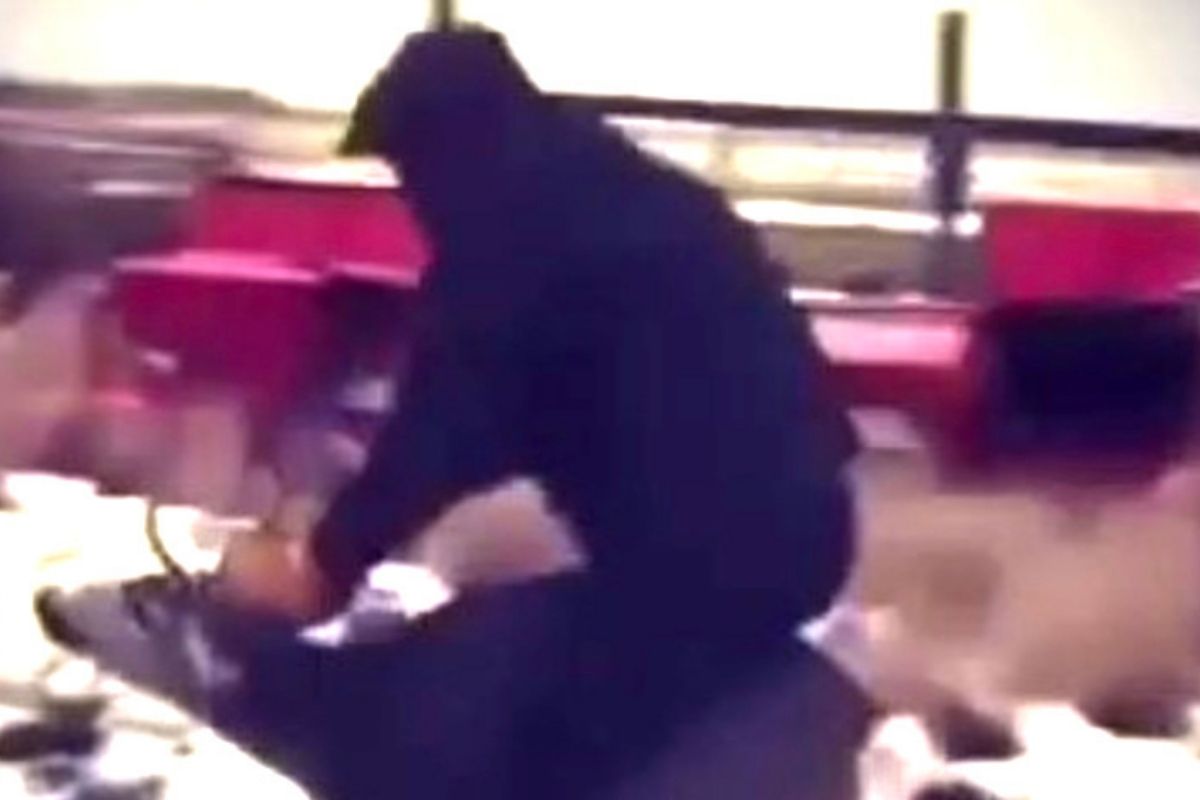 18-year-old Riley, Oregon resident Jacob Belcher was arrested for wildlife harassment and animal abuse after a video of him riding an exhausted, frightened deer surfaced and circulated (by way of his voluntarily showing it to thousands of people on social media).

Trapped in an enclosure when Belcher jumped on its back, the mule deer can be heard grunting and bleating. After the deer escaped Belcher it attempted to jump out of the enclosure but, too tired to escape, it jumped into the fence several times.

The Harney County District Attorney’s Office is also considering charging the friend who filmed the incident.

‘Disturbing’ Video Shows Teenager Riding On Back Of Deer

2. At 18 I also would have been dumb enough to film every stupid and illegal thing I did. If I had been born in 2001 there’d probably be a video fo me paralyzing myself attempting to swing from one pontoon boat to another like a pirate going viral right now. Kids today aren’t dumber than before they just better tools at their disposal.

3. This kid is lucky one of the deer’s antlers didn’t rip through his scrotum like it was wrapping paper on a spoiled kid’s Christmas presents. He wouldn’t have not deserved it.

4. There are plenty of animals it’s perfectly acceptable and necessary to kill. There are zero animals that should ever be tortured.

5. It’s truly stunning how bad this idea is. If they never got caught how long before one of these kids died shooting bottle rockets at a mountain lion?

6. At least the kid was outside getting some fresh air instead of laying in bed on his phone?

Editors Note: This article was originally published on December 11, 2019.