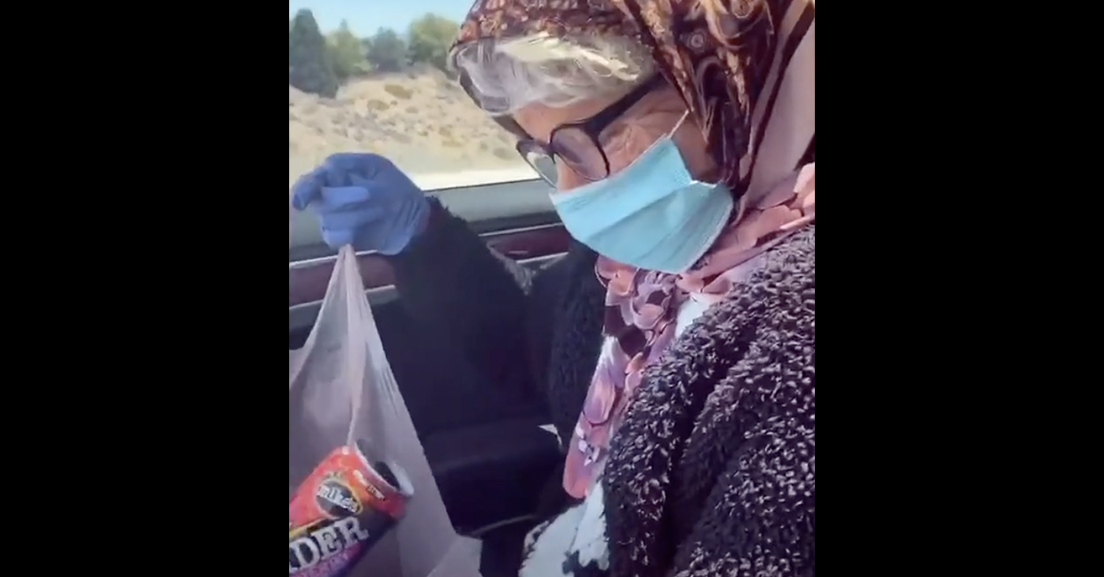 This is, by far, the best time in history to buy alcohol underage. Thanks to the Coronavirus pandemic every store requires a mask, thus concealing half your face. If you’re an older looking high school kid who can grow a beard you’re already at an advantage. Slap on some glasses and you might be good to go.

But some high school kids have taken it a brilliant step further. They’re putting on stage makeup to make themselves look, not just older, but straight up elderly. And it’s working.

This has, of course, all been recorded on TikTok, the current social media platform of record.

This is all legitimately genius. Well, minus the part where these kids are filming themselves committing a crime and then publicly broadcasting that. Everything up to that point is genius.

If I was 17 and in need of a 24-pack of cheap beer to drink and then later throw up in my neighbor’s front yard before walking into my parents’ house past curfew I would be ALL OVER this strategy.

It’d be so much fun. I’d talk about being in the Korean War and complain to the cashier about kids today. And you have the best excuse ever to not take off your mask in case they’re suspicious: “I’m old as hell are you trying to kill me!?! What are you? That North Korean who bayoneted me in the leg before I unloaded my entire service pistol clip into him?”

There is one giant red flag that teens need to be aware of, however. When selecting your booze, you have to pick something at least halfway plausible for an old woman or man. No one is buying that an 87-year-old woman is grabbing six Four Lokos. White Claw? Maybe. Wine definitely. And of course some dirty old man is definitely buying a 12 pack of gas station Miller High Lifes, but definitely not an armful of 40s.

Just a word to the wise. May the odds be ever in your favor… is what I would have said if teenagers were doing this a decade ago. No idea what to say now.