A Company is Selling Testicle Jacuzzis A.K.A the ‘Testicuzzi’ 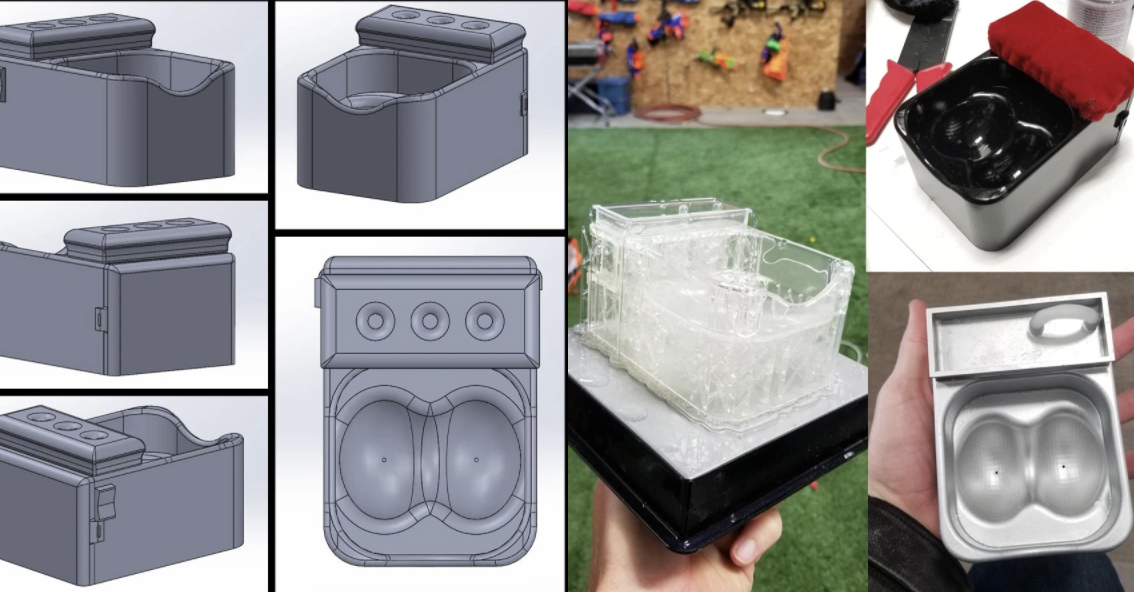 Great news for every guy tired of soaking their testicles in a bowl of microwaved water and then putting a super long straw into the bowl and blowing into it! (All four of you.) There is now an official testicle jacuzzi to soak your boys in.

This groundbreaking men’s relaxation appliance is called the “Testicuzzi” and, as its tagline suggests, it is (both literally and figuratively) “for the nuts”.

According to the Testicuzzi website, this is no gag gift either (they are very clear about that, despite their insistence on tossing some egregious puns in the product description).

The Testicuzzi is the perfect gift for the man that genuinely cares about his testicles hap-penis.

One dunk of the boys into this fine testicle hot tub is sure to tickle your fancy and sooth your manliness.

The Testicuzzi features an ultra-soft pre-cast silicone pillow to rest your largest member on, a deep reservoir to dunk the tea bag into, battery-powered bubbles and hours of pleasure.

* This is not a gag gift, it is an actual product, but if you want to buy it for a friend we’ll let you call it a gag gift for men.

This is a real ballsack hot tub, dammit!

ATTENTION! Great news! We FINALLY have the final product. We would like to thank everyone of our customers who have stuck with us and had patience with this stressful process to make it the best quality it can be! We hope you love your Testicuzzi!

According to the official Testicuzzi origin story on the company’s site, the idea started out as a drunken conversation between friends on a houseboat. What began as funny stories about guys they knew putting their balls in cups of water and having people blow into the water with a straw ultimately wound up as an idea for a new invention. Just like how the lightbulb happened.

The Testicuzzi is currently on sale for $69.69 and, due to high demand, all orders are going to take three to four weeks to ship. So take a dip, while you still can.