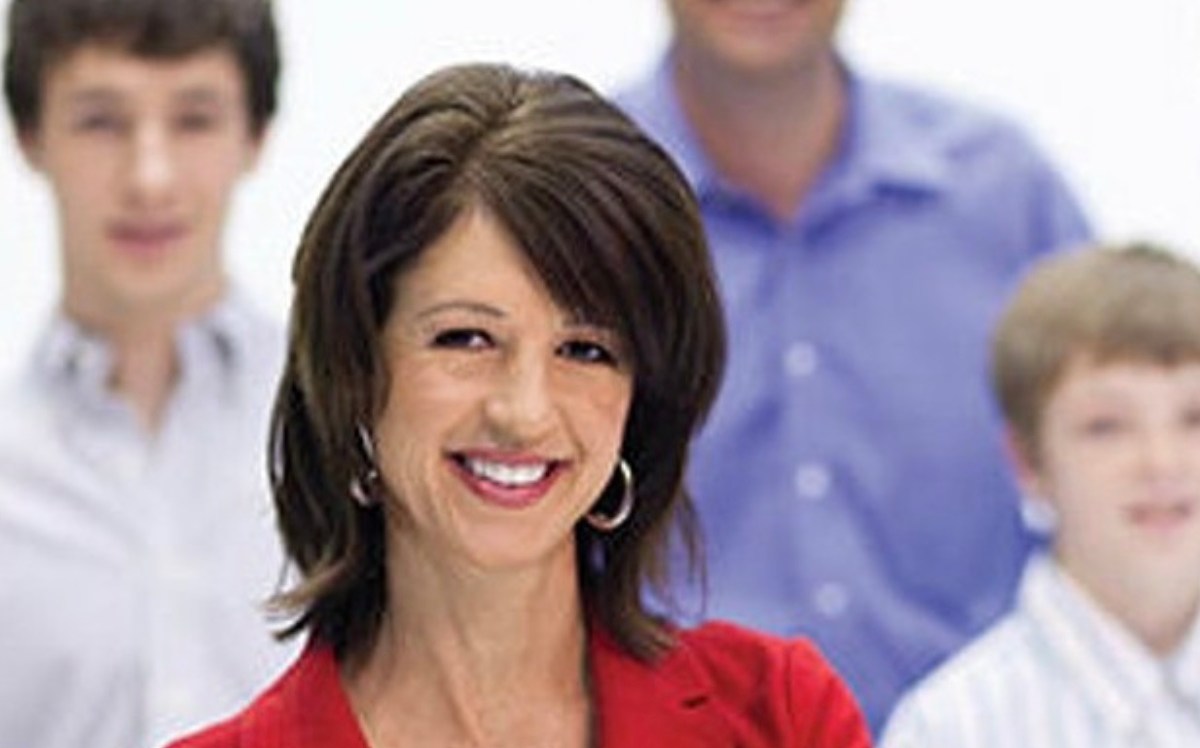 Former Richardson, Texas mayor Laura Jordan (also known as Laura Maczka, more on that in a bit) is potentially facing another trial for multiple counts of honest services wire fraud, conspiracy, and bribery concerning a local government receiving federal funds after her initial conviction for those charges was overturned due to circumstances as bizarre as the case itself.

Jordan a.k.a. Maczka, was the mayor of Richardson, a North Texas suburb between Dallas and McKinney, from 2013 to 2015. Then known only as Jordan Maczka, she ran for mayor partly on the platform that she would oppose a multi-purpose urban development known as the Palisades Project, which was being helmed by real-estate developer Mark Jordan. (Jordan.)

So long story short Mark Jordan was allegedly willing to do a whole lot to get his project done, including bribing the mayor with vacations, cash, free home renovations, a six-figure job after she left office, and some good, federally criminal lovin’.

Maczka was married when all of this was low stakes bribery was going down, including her affair with Jordan. That marriage ended in divorce in 2015.

In 2017, the now-former Richardson mayor married Mark Jordan, hence her name change from Laura Maczka to Laura Jordan. The Feds, however, don’t believe her name change, or her new marriage is legit. They think she and Mark Jordan married as a ruse to help make their boning bribes, along with everything else, look more legitimate.

The Jordans were convicted for their crimes but later acquitted because a juror in the trial admitted that they were influenced to vote guilty after speaking about the trial to a courtroom bailiff. Prior to that conversation they had been on the fence, and leaning toward acquit.

The Feds haven’t said yet if they will try the case again, but it is likely considering the seriousness of the charges and the fact that it was through no fault of their own that the first case was overturned.,

1. That poor first husband of Laura Jordan. Just sitting around the house, confused and asking, “Wait, honey, how are we paying for these renovations?” “Definitely not with the sanctity of our marriage, sweetie!”

2. Imagine going to jail over something as low-stakes as a North Texas apartment complex.