If you had any doubt that the employees at the CIA weren’t just a little bit nerdy, we now have confirmation of their geekiness.

On Tuesday, the hacking website Wikileaks released a massive trove of information from the CIA and while a lot of the data is the sort that’s extremely sensitive to national security, some of the files are a bit more mundane. Specifically, a ridiculously large file that contained hundreds of corny memes.

RELATED: This guy got caught checking out girls at yoga class and immediately became a meme

It’s hard to imagine that these are the same men and women who, if you believe the leaks, are looking to hack their way into our smart TVs. You’d expect them to be more creative than the pontificating philosoraptor meme that is more common on the internet than malware.

There were also a number of .gifs discovered and the directory pages for some of the employees even included their own memes. 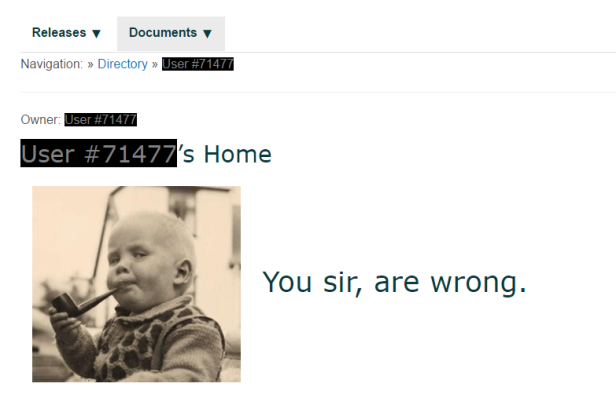 RELATED: The jacked referee from the National Championship is a meme waiting to happen

But perhaps the strangest finding that was uncovered was a long explanation of “Japanese style Faces” that was titled “Faces of the Internet.” 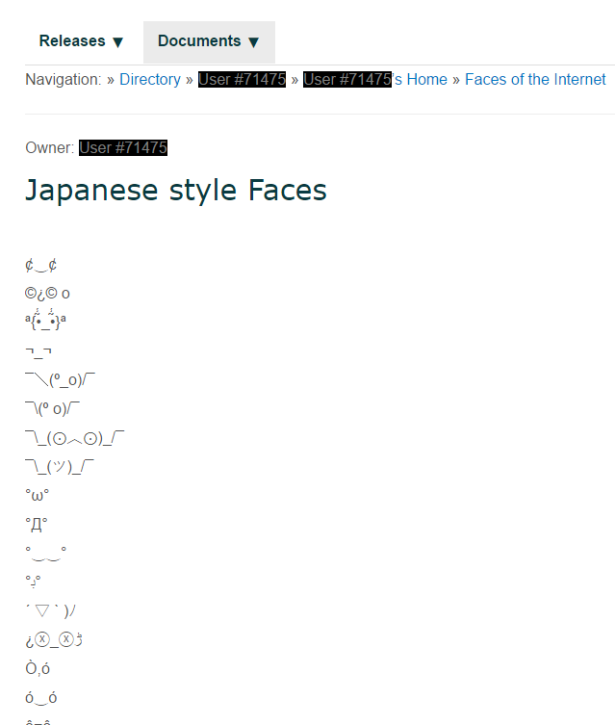 While it may be a while before the people who closely follow the government and whistleblowers can tell us exactly what this dump means, we can now be sure that the CIA folks are not the best at making online jokes.