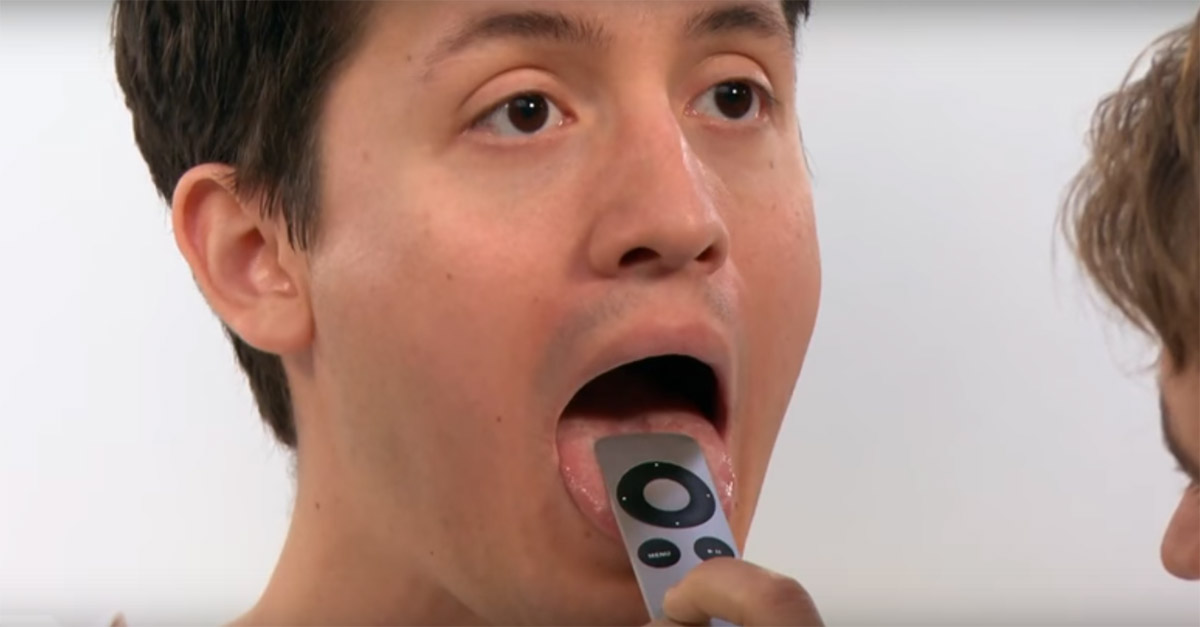 The rising costs of healthcare and the hubbub over Congressional efforts to alter the Affordable Care Act have left many of Americans worrying about how to afford medical bills. Rep. Jason Chaffetz suggested that Americans should prioritize healthcare instead of new iPhones, and while doing so wouldn’t make much of a dent in personal healthcare costs, Apple doesn’t want anyone to think about not forking over their cash for gadgets. This “Conan” sketch imagines an Apple campaign to show that their tech can actually provide the healthcare you need, so there’s no need to choose between snazzy new phones and life-saving medical treatment.

Any medical procedure you can think of can be done with the help of Apple’s products, from blood transfusions to basic tests to surgery. And you can look up your issues online, without ever having to bother visiting a real doctor! What a deal!