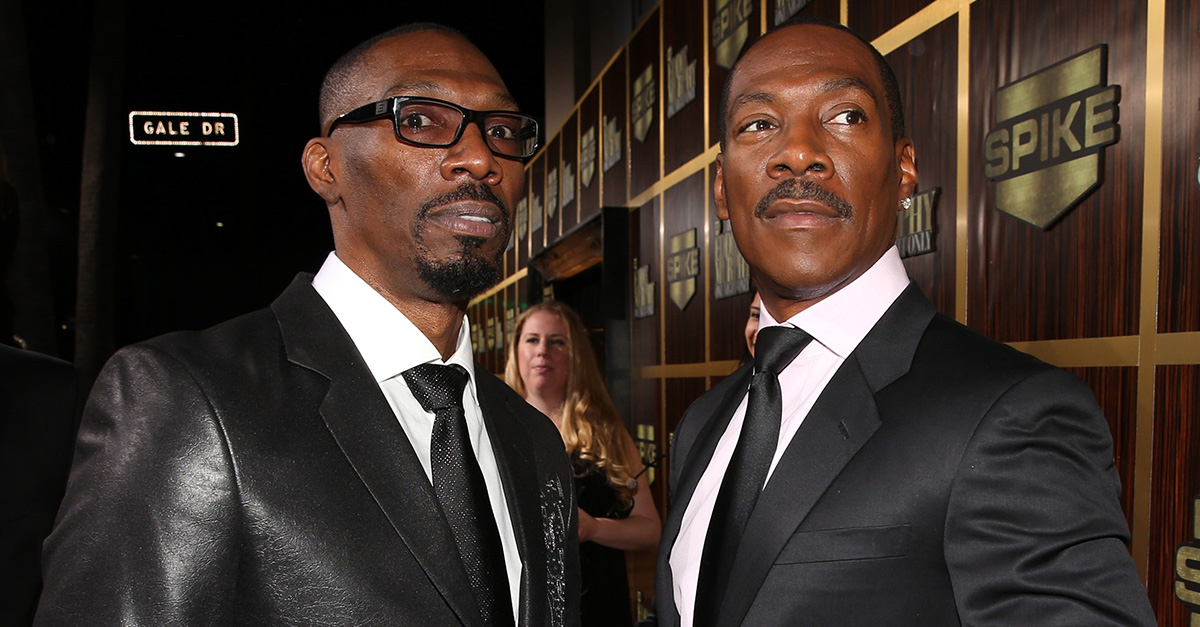 Murphy is best known to comedy fans for his appearances on “Chappelle’s Show” in the early 2000s. Murphy participated in a recurring segment where he would recall stories from his youth as a young stand-up comedian in Hollywood. Segments where Murphy recalled stories about Prince and Rick James became some of the show’s most iconic moments.

RELATED: Don Rickles opens up about the current state of comedy and whether he still gets laughs

In a 2010 interview, Murphy told the AV Club about what it was like going from “Eddie Murphy’s brother” to having success in his own right.

Let me put it like this: I?m at the Four Seasons Maui, and yesterday I was with Joe Rogan. We were standing by the pool, and the waitress came over and she said, “We?re getting these paparazzi in the bushes right now filming you guys. We?re going to get them out of here.” And I thought, “You know what? I?ve made it.? I walk out of the comedy club and TMZ is right there. I?ve been on TMZ the last four weeks in a row. All those things, it feels good. It also lets you know you?re part of the fabric, you?re part of what?s going on, you?re part of what?s relevant. They wouldn?t be covering you if you weren?t.

According to TMZ, Murphy died in New York after a bout with leukemia. He was undergoing chemotherapy to fight the disease.