Conan O’Brien has dragged his crew through a lot in the past few months, he’s filmed in Europe and Mexico, and it’s understandable for the show’s workers to be upset.

RELATED: Conan remembers Bill Paxton as one of the nicest people in Hollywood

O’Brien’s camera guy got pretty angry every time that the topic of the nut spoon hasn’t been discussed more openly. Surprisingly, the host agreed that there should be a new “nut spoon.” 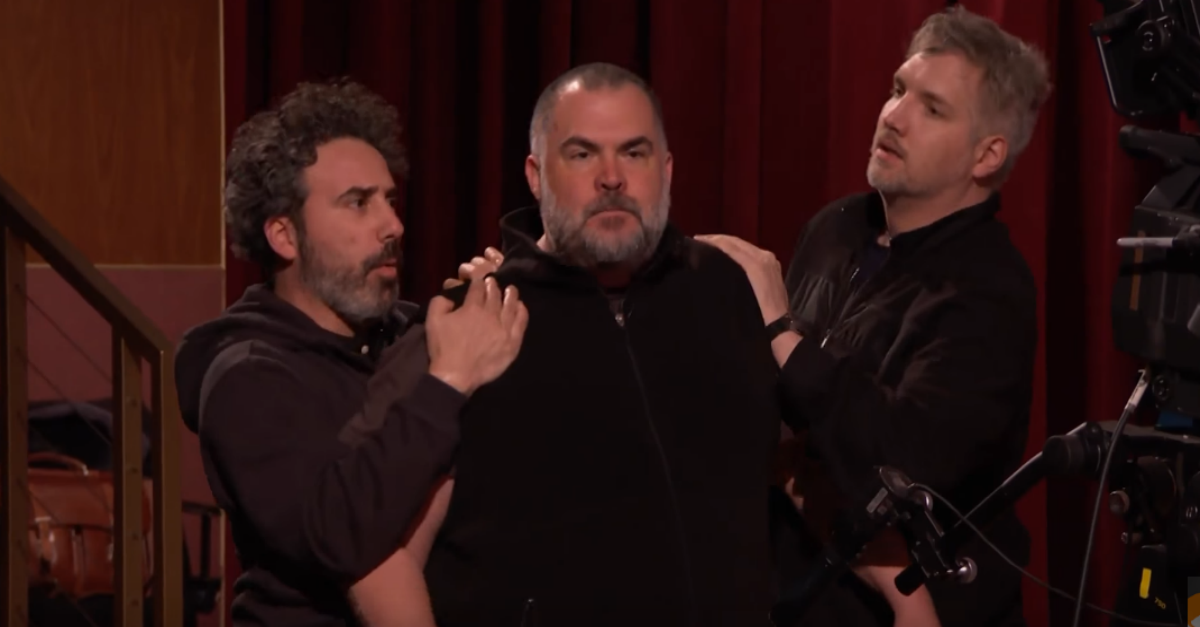