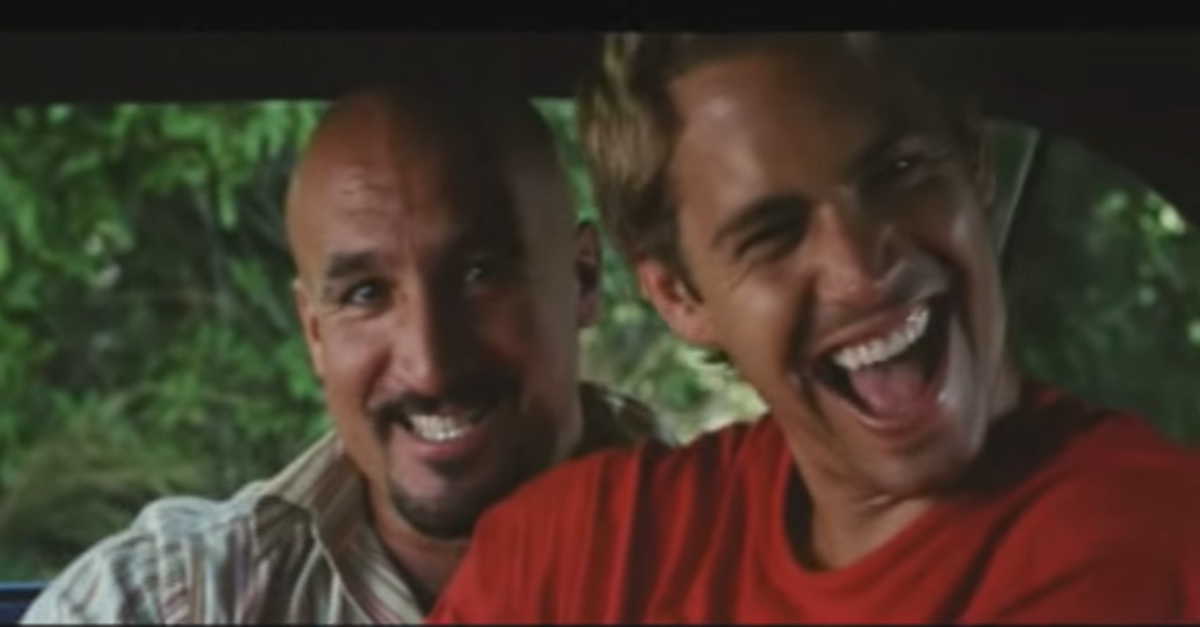 It’s nearly summer again, which means that almost on cue, we have another “The Fast and the Furious” film featuring all the qualities we love about the franchise. There will be beautiful women and probably a few guns; and some drug running and undercover cops might make an appearance.

But above all else there will be cars — fast cars, expensive cars, and cars that have been modified more times than a space shuttle.

RELATED: What’s going on between Dwayne “The Rock” Johnson and his “Fast and Furious” costar Vin Diesel?

In a recently released set of bloopers from the earlier films, we learn a few disappointing things. First, we still really miss Paul Walker; second, it seems that almost all of the exciting car chase scenes were filmed with a green screen. Also, when these guys are behind the wheel, they don’t seem to know exactly how a car works.

RELATED: Does this 6-year-old have what it takes to be in the next “Fast and Furious”?