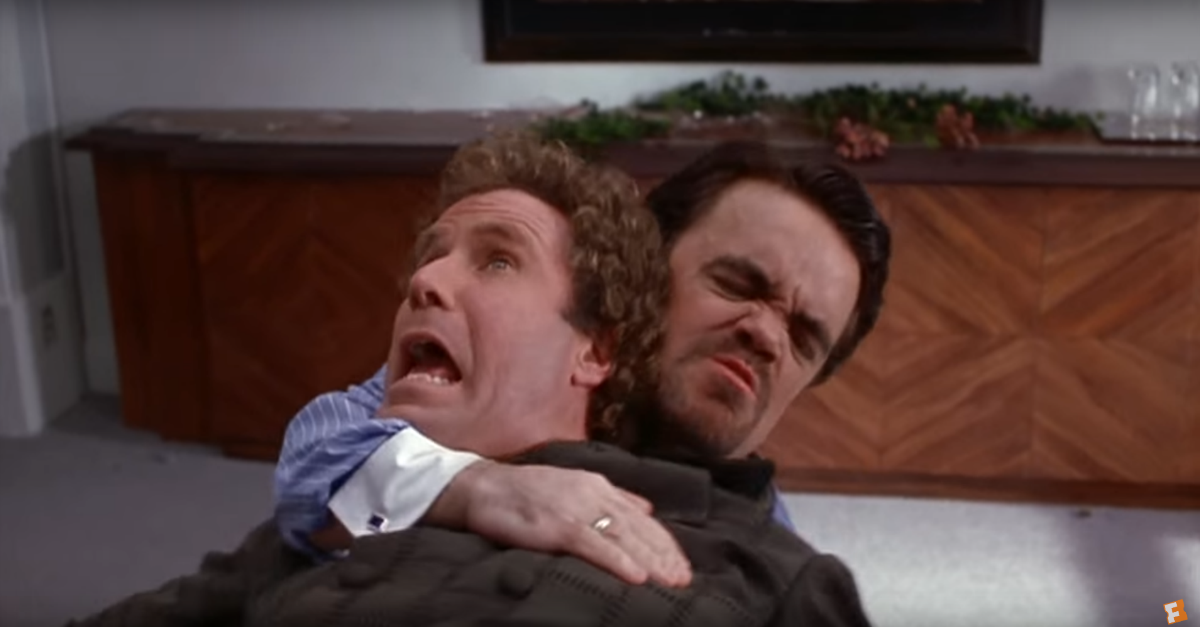 “Elf” has to be one of the best Christmas movies of the past two decades and it’s probably one of the funniest of all time. Even though it feels like it just came out, the film is actually from 2003. There are too many great scenes to list but the “fight scene” with Peter Dinklage is priceless. In fact, in some circles, “call me elf one more time” has become something of a rallying cry, sort of like “news team assemble.”

RELATED: Will Ferrell and John C. Reilly singing as Crosby and Bowie is the best carol this holiday season

Ferrell, who was 36 at the time, was coming into his own during the filming of “Elf.” The film was released the same year as his hit “Old School” and five years after his breakout film “Night at the Roxbury.” Dinklage was also becoming a reputable actor, his other major film from 2003 was “The Station Agent,” an existential comedy for which he was nominated for a Screen Actors Guild Award.

RELATED: Will Ferrell is the new bro-tacular Santa Claus and he may be just what our generation needs