The good folks over at Freshly Popped Culture have been having some fun with the soundtrack to HBO’s drama “The Leftovers.”  They’ve taken composer Max Richter’s wonderfully haunting score — particularly the track “The Quality of Mercy,” which plays during the show’s most devastating moments — and added it to other, less dramatic scenes from the world of cinema.

RELATED: The heavy-handed NRA ad gets a “Star Wars” makeover

But they didn’t stop there. They also added the music to scenes that are already pretty depressing, like Mufasa’s death in “The Lion King.” The result is a horrifically emotional animated scene that baffles the brain and leaves the viewer in a fragile state of mind.

You’re going to need a hug after watching this one: 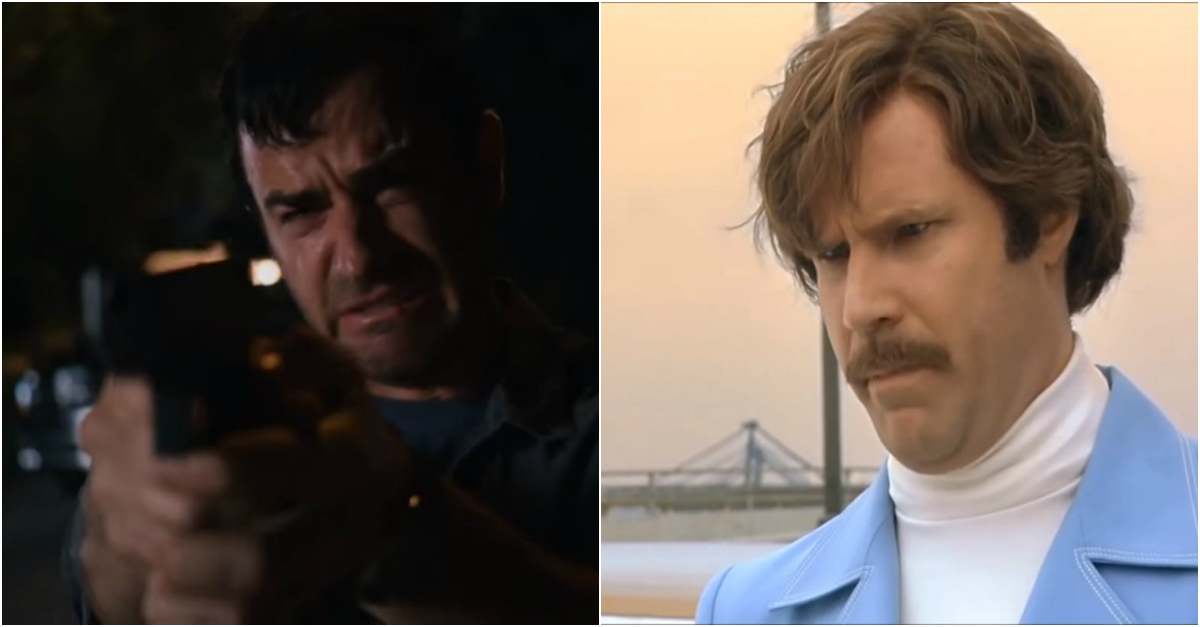