“The Office” is one of those rare shows that completely took over the world (there were editions in most major countries) and garnered a cult following. While it was not the first show that introduced Steve Carell to the world, it definitely minted him as an iconic character.

Within the show, there are a lot of different (and sometimes odd) relationships between the characters. Jim and Dwight have an everlasting feud that only intensifies every time one of them bests the other. And there are several side characters like Kevin and Creed who could easily have their own show that we would all watch. However, when the laughs came to the group, all characters fell away and it was all laughs.

RELATED: When the cast of “The Office” sat down for the show’s final table read, it was a funny and sad moment that you need to see 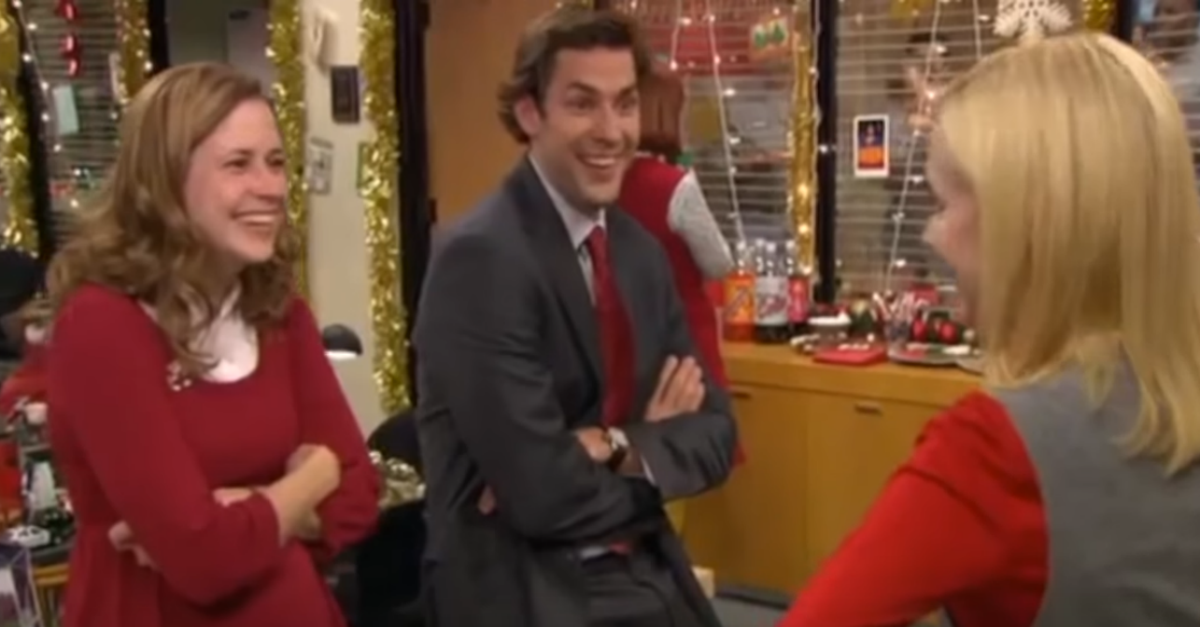