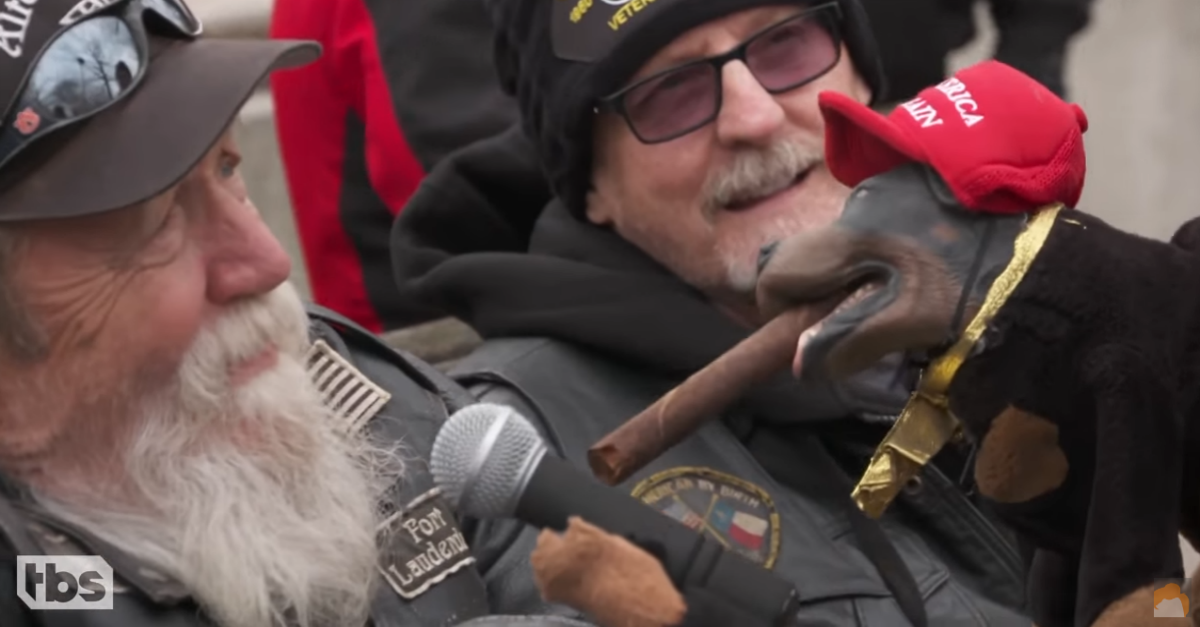 Triumph the insult comic dog was a mainstay of the campaign season, and now that Donald Trump has assumed the presidency, there’s a pretty good chance that we’ll be seeing a lot of the puppet in the years to come. Unlike a lot of the other comedians in the game, Triumph generally tries to make fun of both sides of the aisle, which we can definitely appreciate.

RELATED: Triumph the Insult Comic Dog was at the inauguration to roast Trump supporters and protesters alike