“The Simpsons” predicted Lady Gaga’s Super Bowl performance five years ago, proving its power once and for all 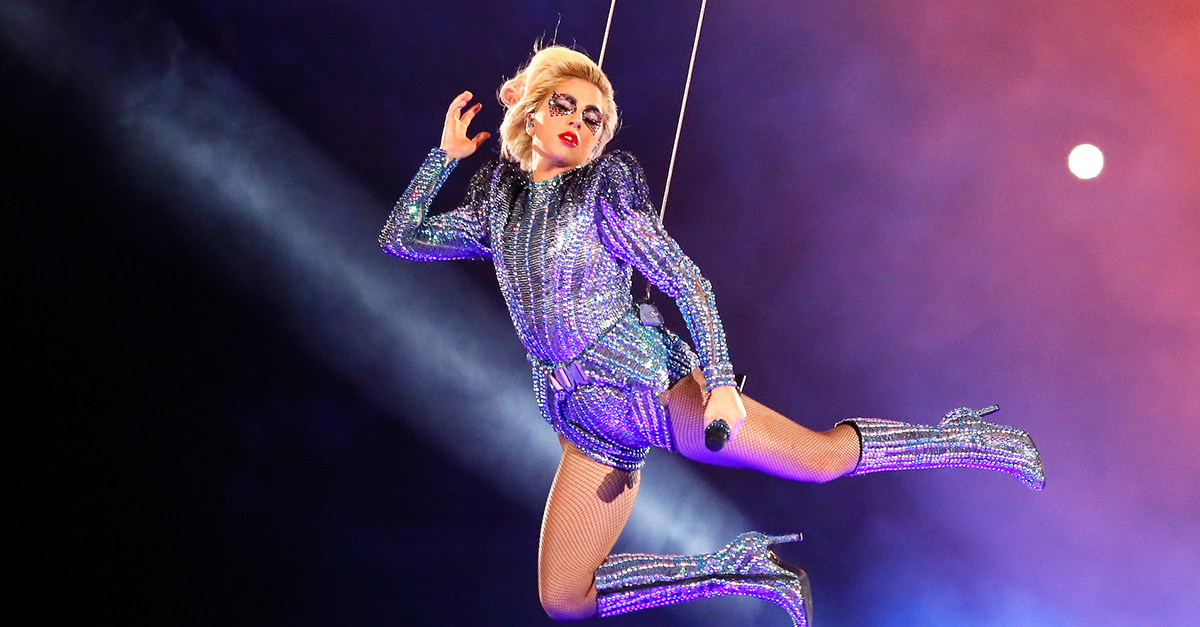 The supremacy of “The Simpsons” isn’t really ever called into question to begin with, but after Super Bowl LI it’s settled once and for all. Matt Groening and his writers can apparently predict the future.

There’s been much talk recently about the fact that “The Simpsons” predicted Donald Trump’s presidency almost 20 years ago. In a Season 11 episode titled “Bart to the Future,? Lisa Simpson gives a press conference in which she alludes to President Trump by noting the budget crunch she believes he will leave the country in. That episode aired on March 19, 2000.

RELATED: Lady Gaga starts her halftime show with a beautiful tribute to America before really turning up the heat

Well, the show writers have done it again, somehow predicting Lady Gaga’s Super Bowl performance before it happened. Gaga’s performance at Super Bowl LI in Houston, Texas was incredible — but Simpson Gaga did it first! In a “Simpsons” episode from five years ago titled “Lisa Goes Gaga,” Lady Gaga performs in midair, suspended from a helicopter. Additionally, the sky in the “Simpsons” episodes is lit up with a cowboy hat light design, very similar to what the real Lady Gaga did during her performance. You can watch the clip over at FXX.