The Trump boys swung by “Weekend Update,” and one of them is definitely the smart one 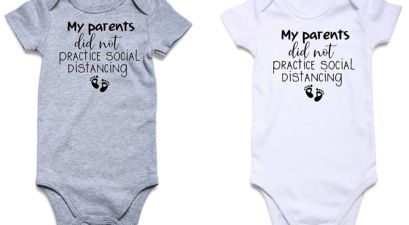 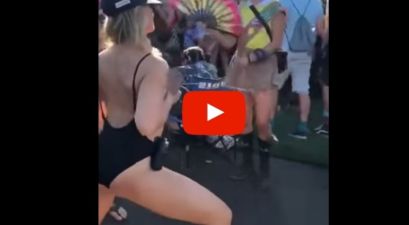 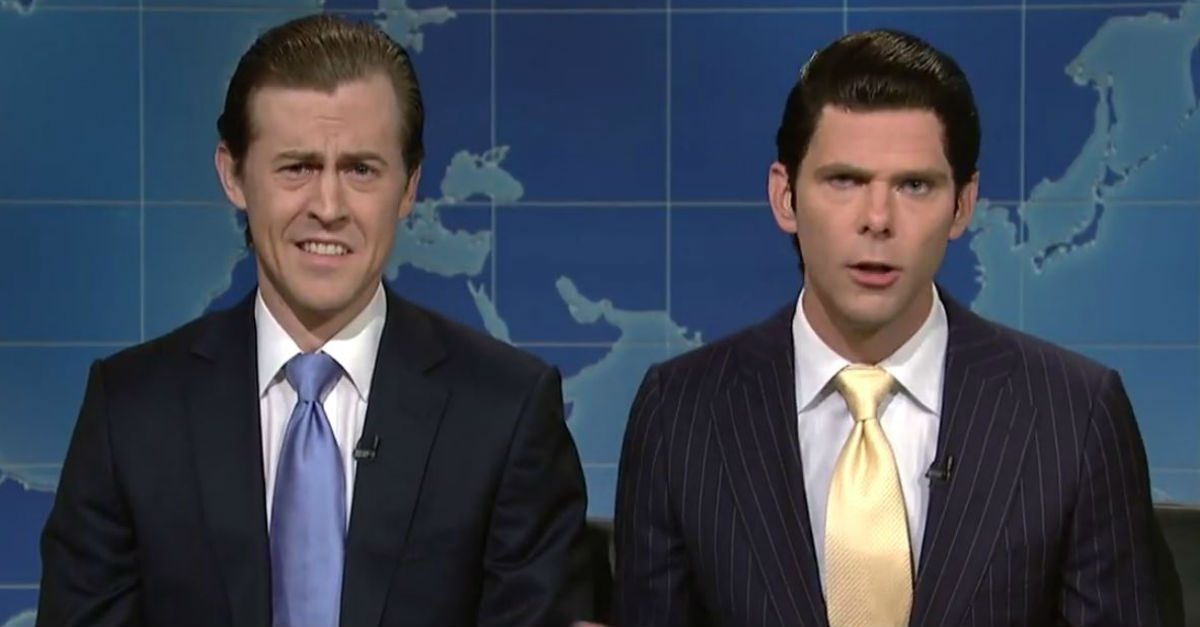 “Saturday Night Live” is still on its summer hiatus, but the “Weekend Update” segment returned Thursday night to bring the laughs. The segment features hosts Colin Jost and Michael Che, and a few other “SNL” cast members made appearances.

The president’s sons had small but recurring roles during the regular season of “Saturday Night Live,” but on Thursday night, they stole the show. Moffatt played a dim-witted Eric, who became enthralled with the fidget spinner his brother gave him. Day had a hilarious role as Donald Trump Jr. trying to bury the story of his meeting with a group of Russian-affiliated officials.

The “Weekend Update” segments will air for the next four weeks until “Saturday Night Live” returns for its 43rd season.