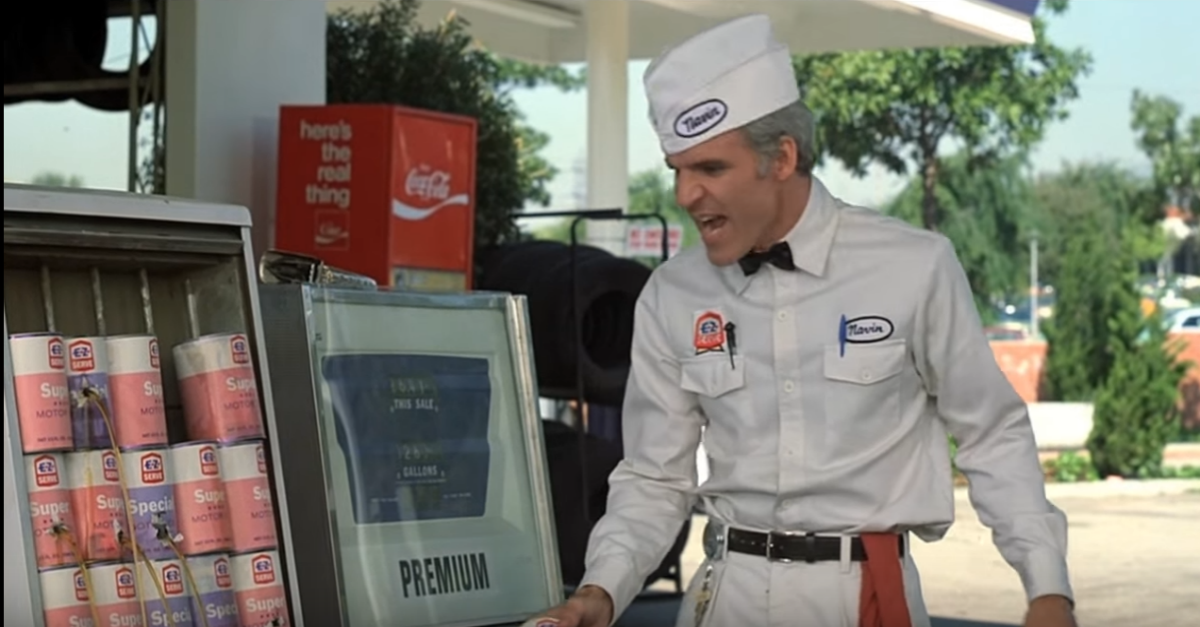 Steve Martin has a long history in show business and “The Jerk” was one of the first films that earned Martin his status as a household name. The film focused on Martin’s character, a white man who was raised by a black family and doesn’t realize that he’s not black. The now 74-year-old actor also helped write the film alongside Carl Gottlieb and Michael Elias.

The 1979 film was filled with gags and hilarious scenes and Martin brought his over-the-top personality that he honed on the stand-up circuit to full play. The result was a hilarious 105 minutes that became an instant classic and catapulted him into leading roles in “Three Amigos,” “Planes, Trains and Automobiles,” and a number of other classics.

“The Jerk” also features talented actors such as M. Emmet Walsh, Bernadette Peters, and Jackie Mason. For its time, the fil was considered to be a box office smash, earning over $73 million, which ould make ith the eight highest grossing movie out of 1975, and $100 million worldwide. What makes those numbers even special is that it was produced on a “low budget” of 4 million. As far as reviews, well, Rotten Tomatoes gives an approval rating of 81 percent and IGN ranked the film as the 10th comedy film of all time.

This article was originally published on March 12, 2017.