The Big Bang Theory is one of the funniest shows on television, and these bloopers prove that Raj, Leonard and Penny, Sheldon and Amy, and Howard and Bernadette are all hilarious even when they’re not trying to be.

It starts with Leonard (Johnny Galecki) trying to tell Penny (Kaley Cuoco) about his day while stumbling over the words, “I was fine until there!”

Leonard and Penny share most of the laughable moments until Amy (Mayim Bialik) asks Bernadette (Melissa Rauch), “So how did you and Howard get pregnant? … Wait … Not how, that’s a weird question!”

RELATED: This guy explains why he hates “The Big Bang Theory” and he makes an amazing point

Even the crew and live audience can’t help but crack up with how many takes some of these shots take. We’re all just human! 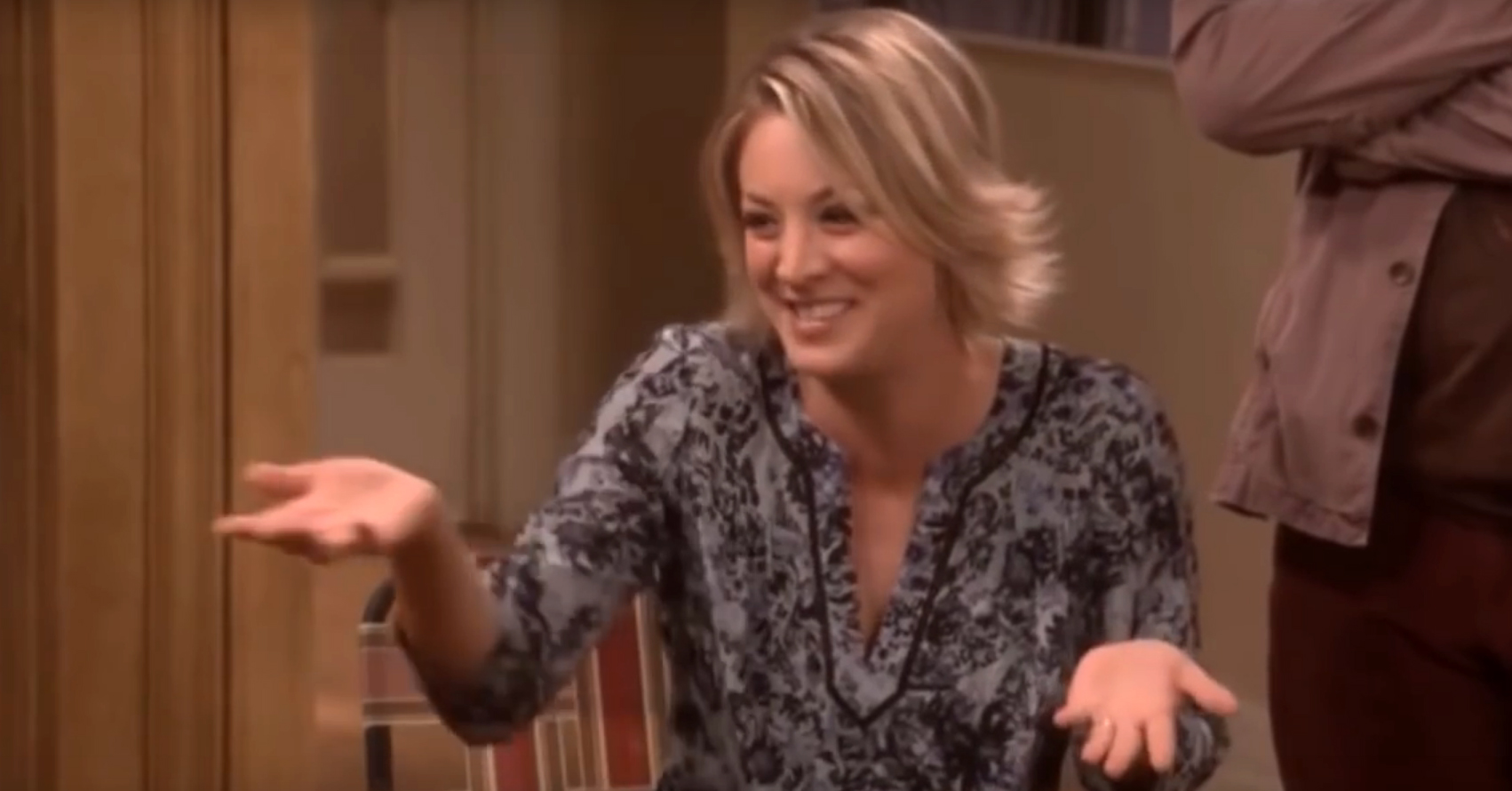