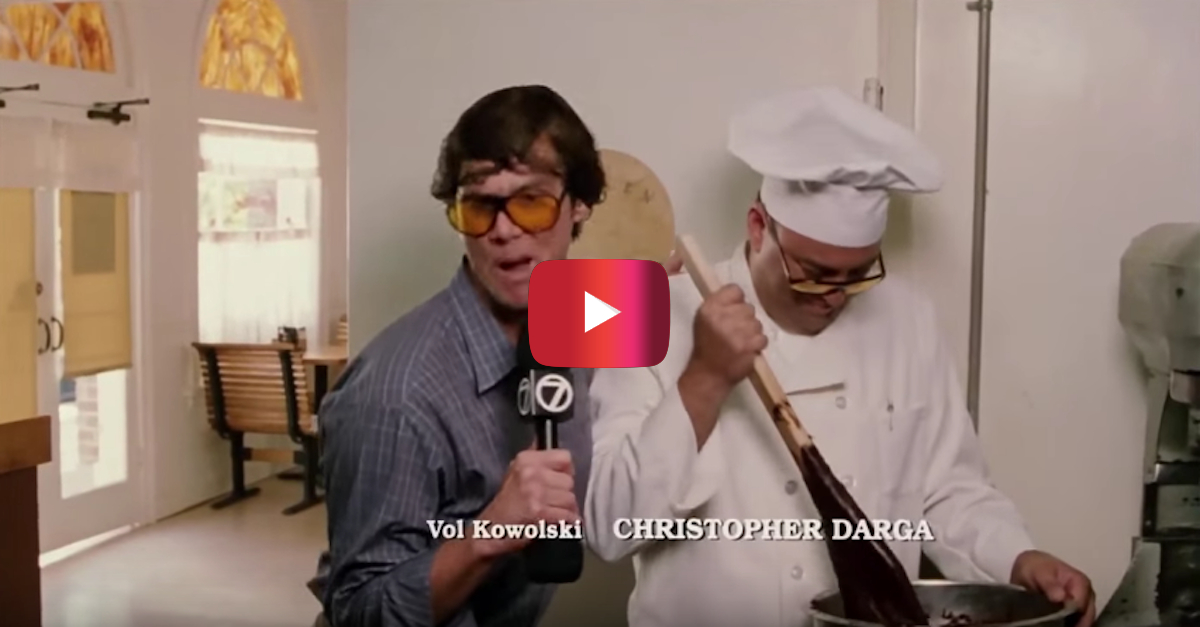 Bruce Almighty was one of Jim Carrey’s funniest movies — at least in the early 2000s — and it was one of the first movies that featured Steve Carell in a featured role. The jokes and actions that made it into the movie pale in comparison to the bloopers and outtakes that didn’t make the final cut.

There are outtakes from when Carrey interviews people at the bakery and he makes the chef laugh uncontrollably as well as his tongue twister issues in the scene with Jennifer Aniston where they talk about getting poked with needles.

There’s also the scene where he tosses the beeper — LOL, people actually used those things — and he can’t quite get it through the window properly. And last, but not least, is the gibberish scene with Carell where he has no control over what he’s saying. It is simply stunning.