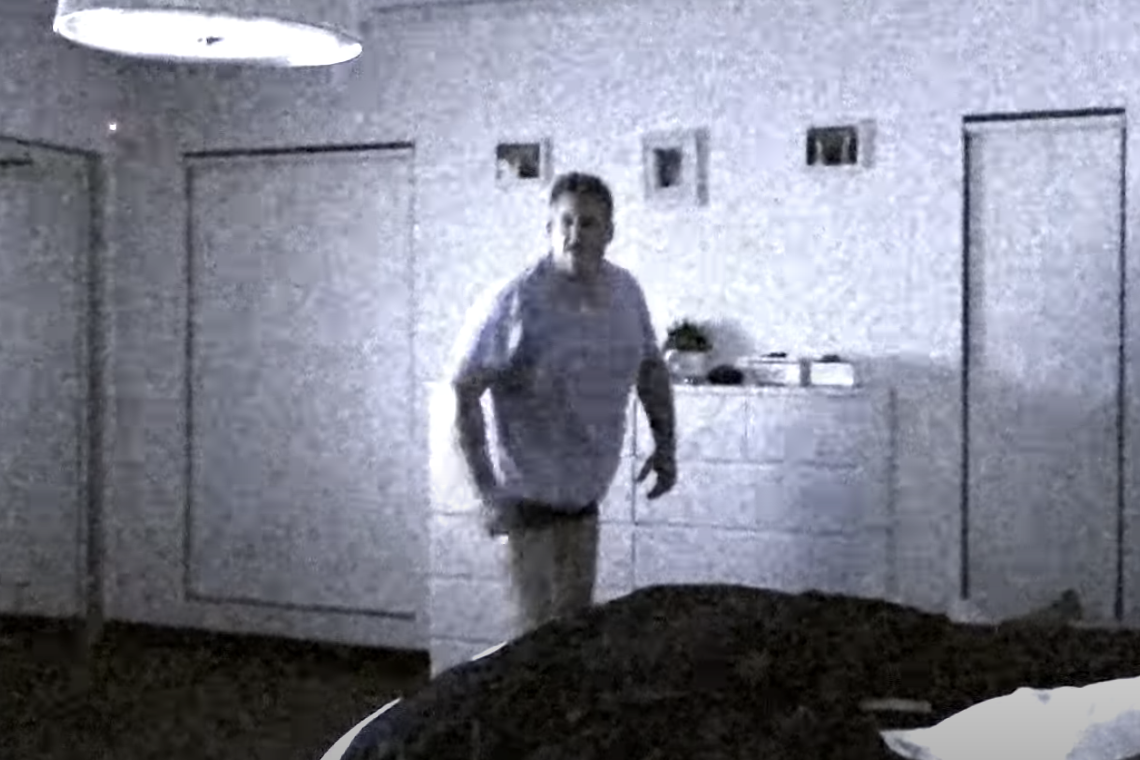 There are plenty of internet pranksters who are more than happy to prank their girlfriends, but the best pranks are played on fathers.

An Angry Dad is the Funniest Dad

Dads have a quality about them where they know that they’re not supposed to get scared, so when they freak out, it’s all the more enjoyable. Dad pranks, in short, are hysterical.

Two Australians decided to have a go at their father–they set up a camera in his room and hid a bluetooth speaker under the bed. Then, the pair just waited for their opportunity to play an extremely scary ghost song being sung by a little girl in the middle of the night while their dad tried to sleep. (Ghost children are the creepiest kind.)

It seems like they’ve played a few pranks on their dad because he knew immediately that he was being pranked. This clearly wasn’t the first time the old man has had to deal with this sort of social media pranking malarkey from his kids. He’s probably been on TikTok in prank videos dozens of times at this point.

This Would Be the Best Ghost Prank if it Worked

Sadly, these guys had sort of blown the element of surprise with their dad long before they attempted their Halloween themed prank. Still, the Bluetooth speaker and ghost noise idea is a pretty solid one (assuming it doesn’t turn into a prank gone wrong and induce a heart attack on your victim).

We can definitely recommend trying this prank out. Just be sure to be subtle with it.