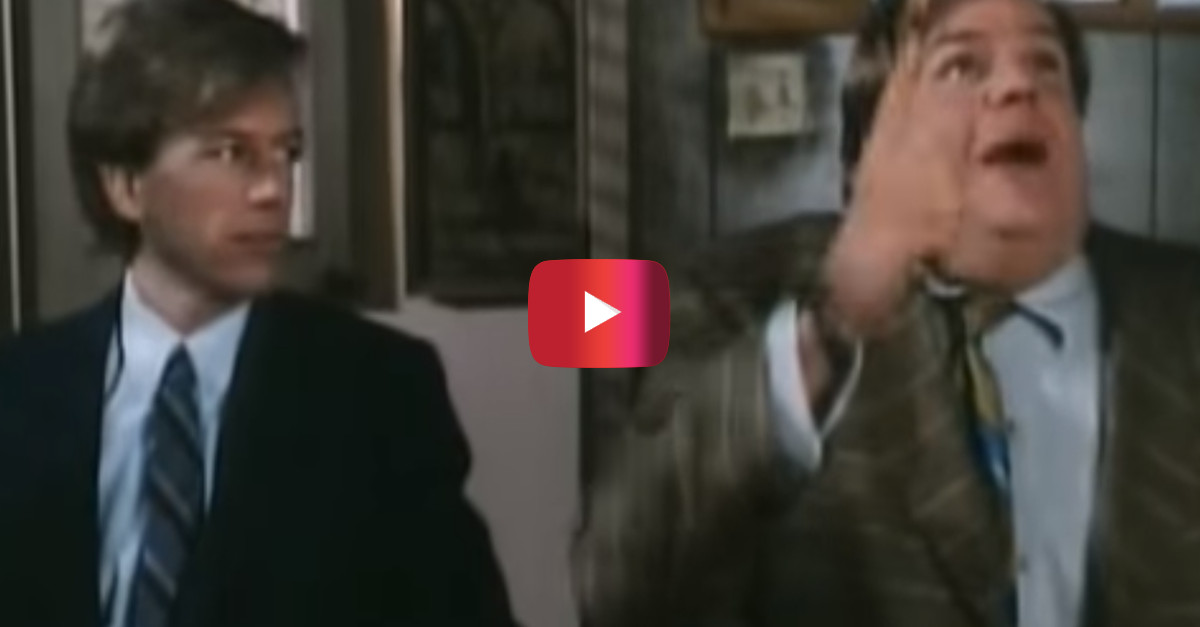 In 1995, “Tommy Boy” was unleashed on American filmgoers and helped solidify the comedy duo of Chris Farley and David Spade.

The two friends had become close on the set of “Saturday Night Live” and thanks to the 1995 film were looked at as inseparable by their fans.

A blooper and gag reel released after the film hit VHS and DVD shows just how close the two were on screen and how much joy Farley brought to his dear friend.

Sadly the two only made one more film together after “Tommy Boy,” 1996’s “Black Sheep.”

In 1997 Chris Farley died of a drug overdose which left Spade and comedy fans everywhere devastated.