They don’t give Oscars to hamsters, but if they did, this little fluffball would be a shoo-in 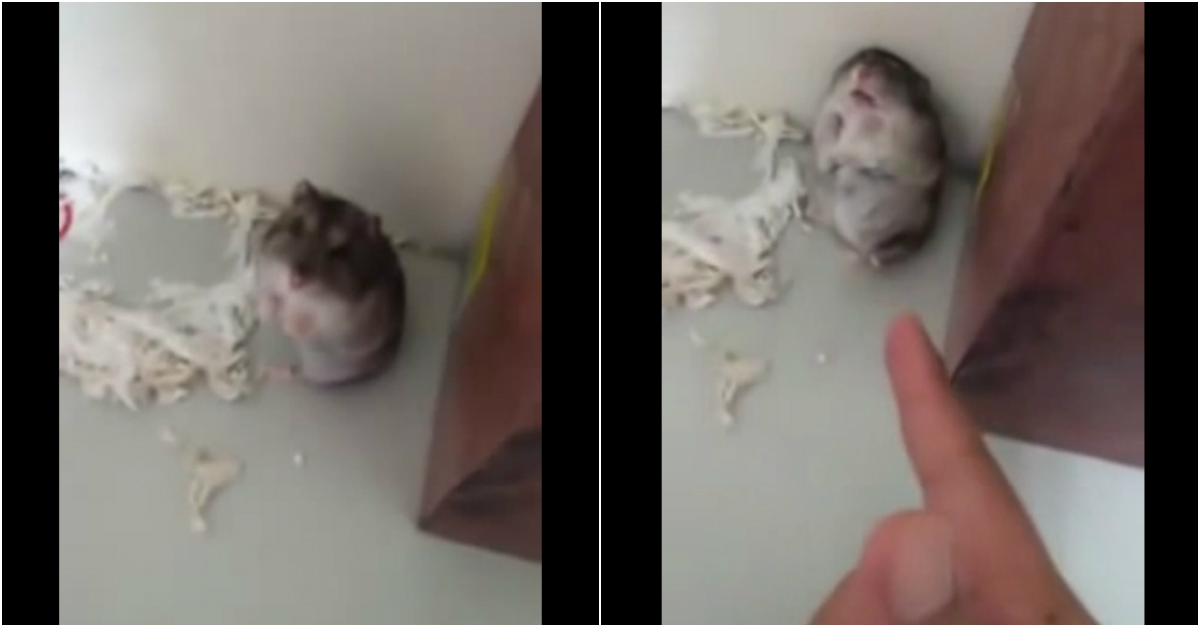 Anything humans can do, animals can do better, and acting is no exception — as this hysterical video, featuring an adorable hamster who can play dead on command, demonstrates.

The short video was uploaded to YouTube by Athanasius Mike in 2012. It starts off slow, and if you didn’t already know what it was about, you’d probably turn it off before the end.

RELATED: This hamster is drying off in the coolest way possible

At first, all we see is a cute little hamster just minding its own business. But then it notices a human with a camera. Next, a pretend gun made out of a human hand comes into the shot and fires an imaginary bullet at the hamster.

What happens next is as hilarious as it is confusing.

Somebody give that hamster an Oscar!