When comedy genius Gordon Ramsay isn’t mocking the culinary creations of people on Twitter, he’s in crappy hotels and restaurants laying into grossly incompetent chefs — like the one in this clip taken from a recent episode of his show “Hotel Hell.”

In the episode, Gordon is tasked with helping put a struggling hotel and it’s eccentric owner/head chef, and he really has work cut out for him.

The owner’s incompetence in the kitchen is obvious from the small amount of footage in the video. After tasting some of his garbage “specialties,” Ramsay orders something a bit simpler a boiled egg.

Naturally, the chef manages to mess that up too, and Ramsay is not happy about it.

Seriously, how do you mess up a boiled egg? 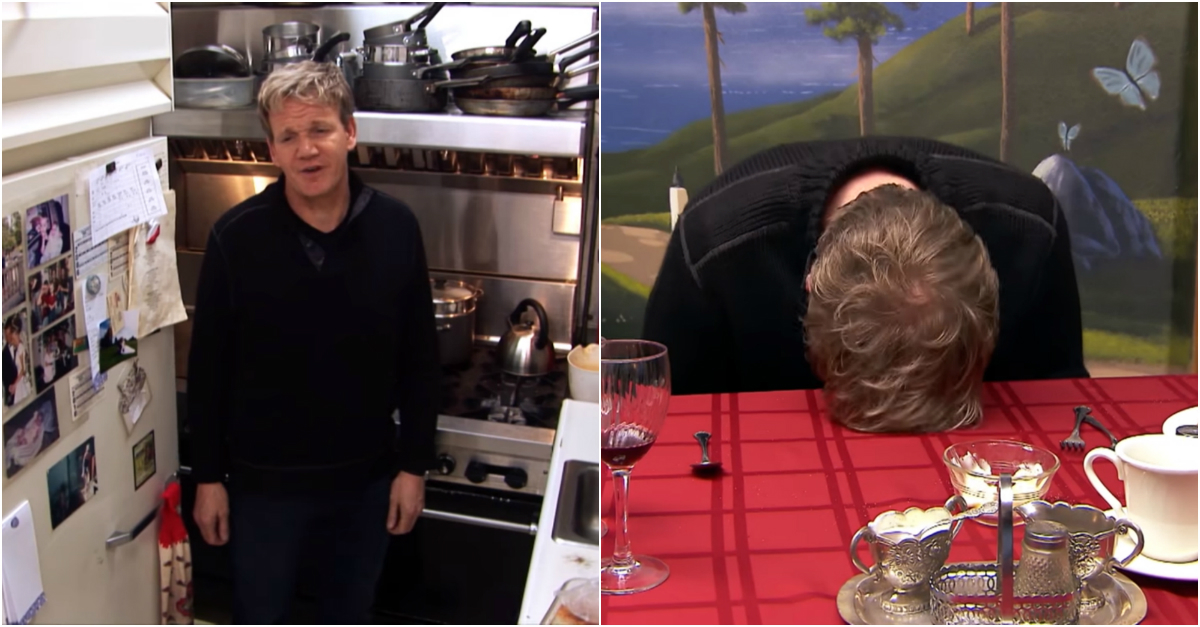