Comic Explains Why, at Thanksgiving, the Kid’s Table is Better Than the Grownup Table 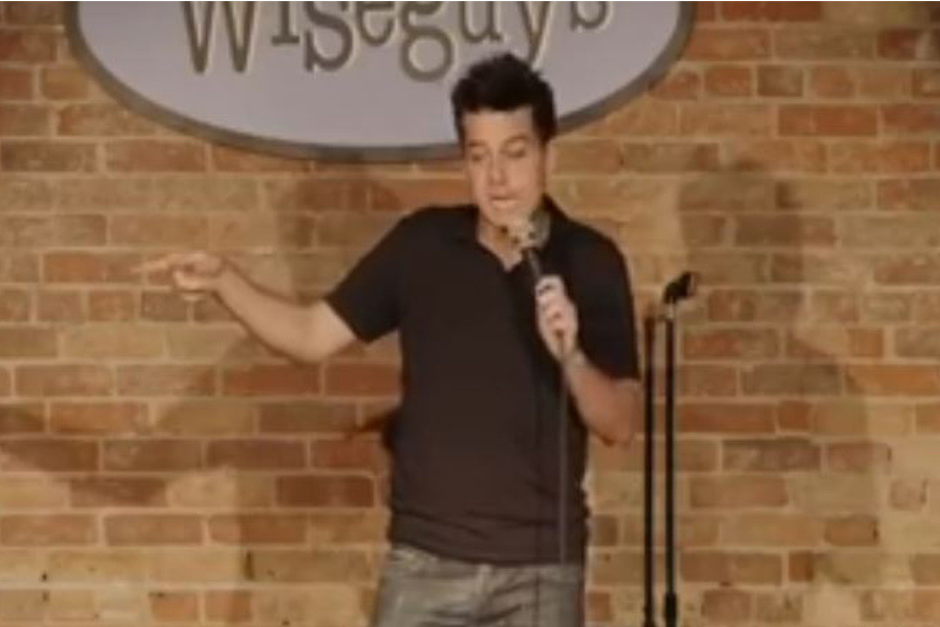 For some, being forced to sit at the kids? table as an adult can be a humbling experience. It can feel like a bit of an insult to have to sit with individuals half your age and size at Thanksgiving.

However, popular Christian comedian John Crist thinks sitting at the kids? table is so much better than sitting with the grown-ups.

During a stand-up routine posted to social media, Crist said that because he?s single and a comedian, he was forced to sit at the kids? table on Thanksgiving Day. But he was actually happy about the seating arrangement, saying that the kids? table is ?amazing.? Crist’s comedy routine is a much watch.

?Why would you want to hear Dave?s story about the middle-class tax cuts when you can hear Dylan?s story about how one night all of his stuffed animals came to life, and they snuck out and robbed a bank?? he quipped.

He goes on to tell about his nephew?s amazing ability to snort noodles up his nose, thus ?flossing his brain.?

It’s unbelievable that this is the first time we’ve heard this argument made in the mainstream. Why? Because it’s absolutely true. The kid’s table is by far the superior table. Crist explains it perfectly. Listening to kids tell wild stories and talk about video games and sports is way better than listening to adults talk politics or something else stupid like that. Also, even if the adults did talk about something like sports, the kids’ takes are probably better. They’re the one glued to ESPN and games. Adults usually just passively watch and hold opinions that haven’t really been true since the last time they were engaged sports fan.

Either that or the adult is a SUPER engaged, lunatic sports fan, in which case you’d rather them talk politics.

This article was originally published December 6, 2016.

Watch: Man Filmed Grabbing Shark, Then Being Bitten by Shark