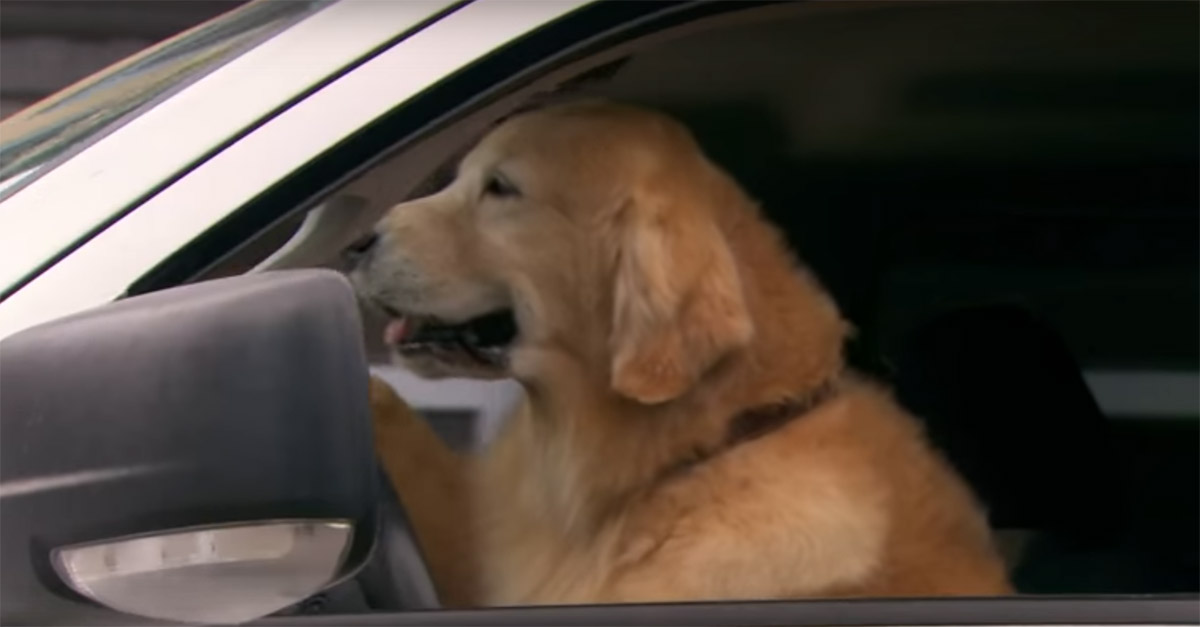 If you’re a dog person, you understand that nearly all dogs are good dogs. Often contrasted with aloof and mysterious cats, dogs are affectionate, emotive and guileless — or so one might think. A recent study of dogs suggested that they’re actually capable of being deceptive toward humans, and the crew at “Conan” caught an example on film.

RELATED: Dr. Ken had some hilarious diagnoses for some of the internet’s oddest medical questions

Okay, so most Golden Retrievers probably aren’t trying to carjack you, but it pays to stay vigilant. What would you do if you were in that situation? Police couldn’t even dust for fingerprints. Your dog may be a good boy, but don’t let him fall in with a bad crowd.