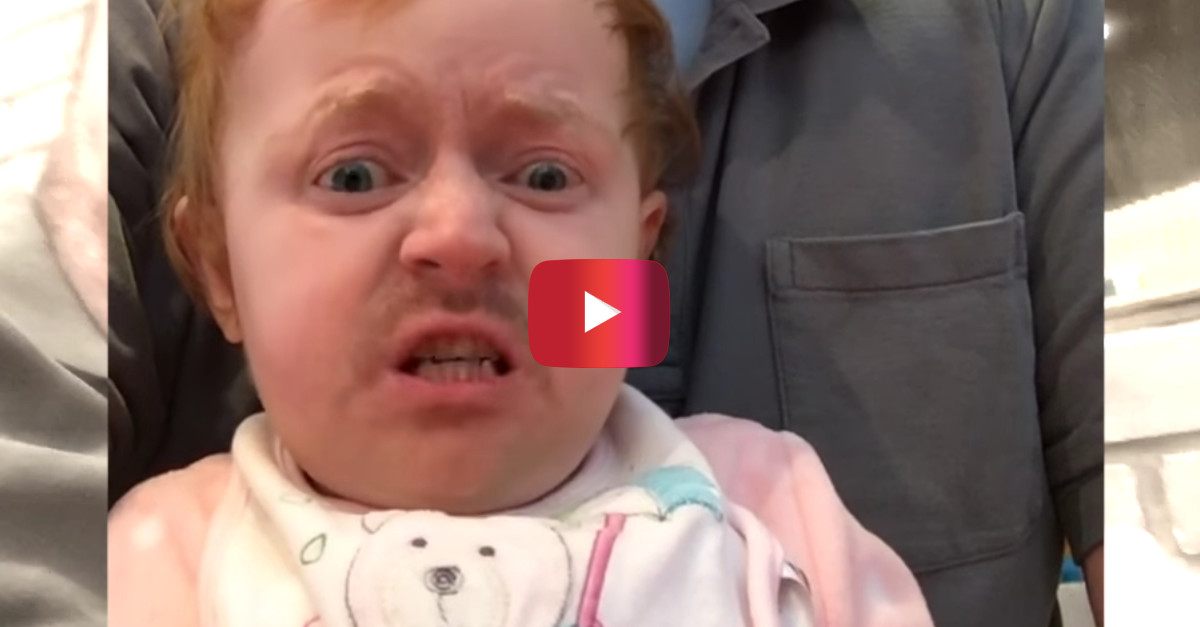 John Woods, of Kansas City, Mo., thought he would have a little bit of fun with this face swapping app and made sure to make the ordeal a family affair.

While sitting with his infant child on his lap, Woods opened the app, which imposed his face onto his baby’s body.

Woods then faked that he was hungover and rambled on, as any person who was recovering from a night of hard drinking would, though this time in the body of a little baby.

“Someone tell my cat Meowco Rubio that I love him,” the baby says.

The results of the video are both disturbing and hilarious, and will most certainly provide the Internet with chuckles for years to come.