A recent stand-up performance from young comedian Saffron Herndon made the rounds on the web this week, giving the young performer another spark of viral interest.

Over the last year, Herndon has made a name for herself by working Texas comedy clubs, and developing a following that would make any grown adult performer proud.

Though she is still middle school age, Herndon’s act ranges closer to jokes an adult would come up thanks to her dry and often sinister sense of humor.

“Every time I meet someone online…they end up in jail,” Herndon recently told the crowd at Hyena’s Comedy Club in Dallas, Texas. 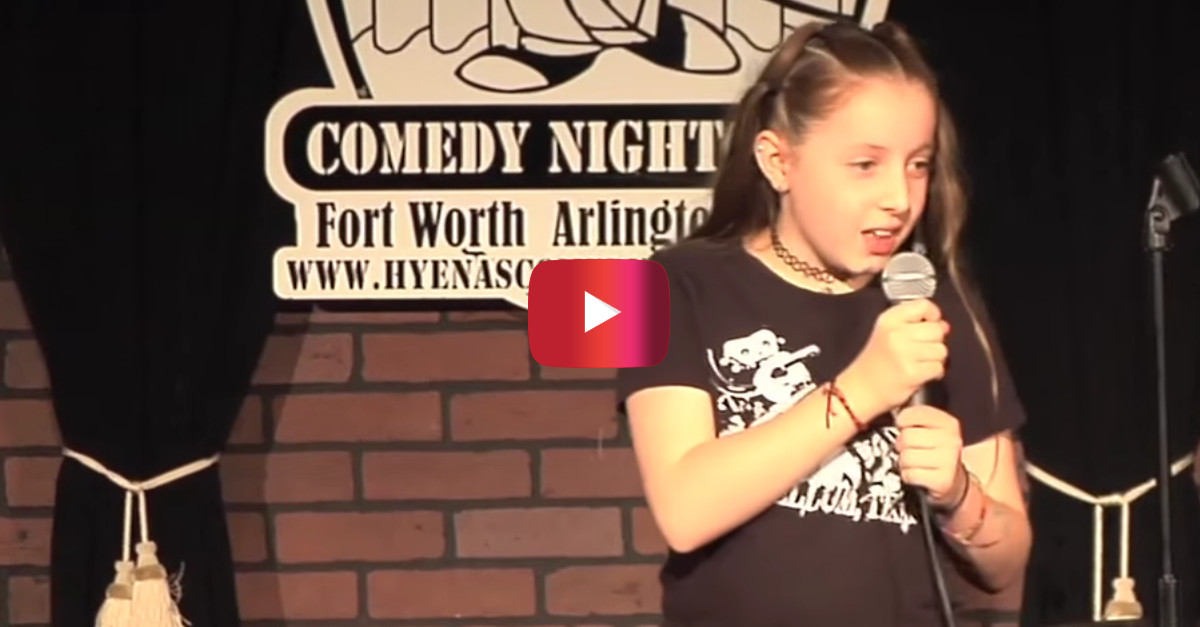