While there are always going to be nasty and bad parts of the internet, there will also always be plenty of things to make us smile — cat videos, clips of trains plowing through snow and above all, hilarious Amazon reviews.

Earlier today, we stumbled upon the “Custom Nicolas Cage Pillowcase” and were hypnotized by the absurdity of the product. But according to the Amazon reviews (which average out to four stars) we’re not the only ones completely taken aback by the product. Randy Magnum, who seems to be having a tough time adjusting to the pillowcase wrote, “it’s just like he’s always there for you no matter which side you enjoy sleeping on the most. Every way you turn there he is. It makes it hard to sleep with an erection.” Another user stated, “I purchased this when I was drunk on NYE and I had it shipped to my friend as a surprise.”

RELATED: “I am suffering so you don’t have to” — the Amazon reviews for a men’s hair removal cream are stupidly graphic

There also seems to be a trend of boyfriends being far more infatuated with the pillowcase than their girlfriends. Alice Qiao’s review entitled “might steal your boyfriend” reads, “bought this for my bf on Valentine’s day last year as a joke. And it’s almost their one year anniversary, my bf says he wants to take Nick to somewhere special. I saw a Tiffany’s box in his sock drawer a couple days ago–should I be worried?” April Dawn Perkins said that she got the product for her husband, reporting, “he has never been so happy and sleeps like a baby every night now that Mr. Cage cradles his head. I on the other hand don’t get very much sleep at all, because Nic is always staring at me. He haunts my nightmares and I swear I’ve seen the pillow move.”

RELATED: Step aside singing bassm there’s a yodelling pickle, and the Amazon review are just too much

While there were a handful of negative reviews, most buyers expressed the joy that the pillowcase had brought to their life. Jordan declared, “ever since receiving this item in the mail my bedroom life with my significant other has never been better, one look into the sensual eyes of The Cage brings back feelings of youthful innocence I had lost years ago.” Another user seems to have put all his faith in the product, saying, “I am restful. I am relaxed. I am reborn. Hopefully it will be able to find me a girlfriend or job someday. I have faith that Nicolas will make it happen.”

Oddly enough, there are actually several Nicolas Cage-themed pillowcases on Amazon, and just about all of them have wildly positive reviews. We definitely don’t know who’s in the market for these. 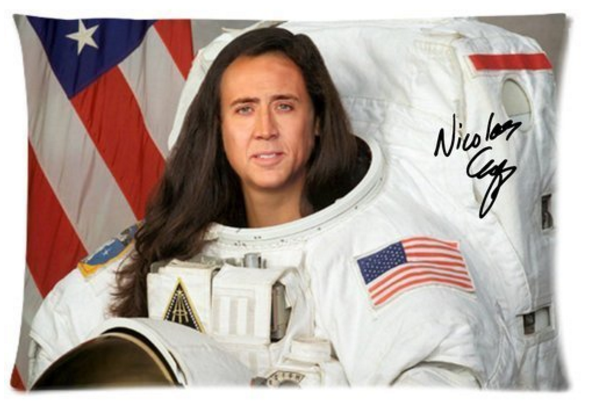 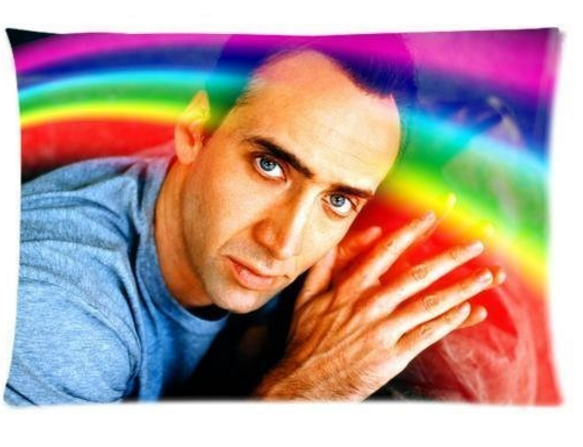 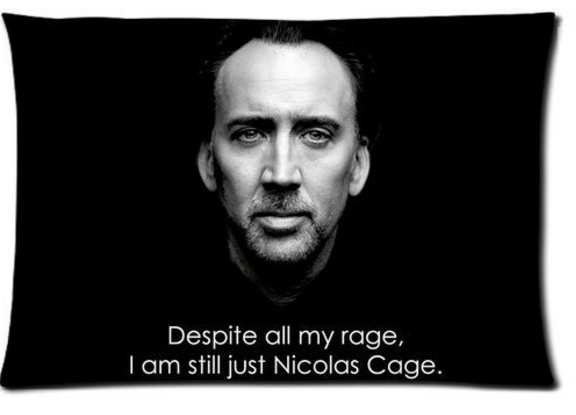 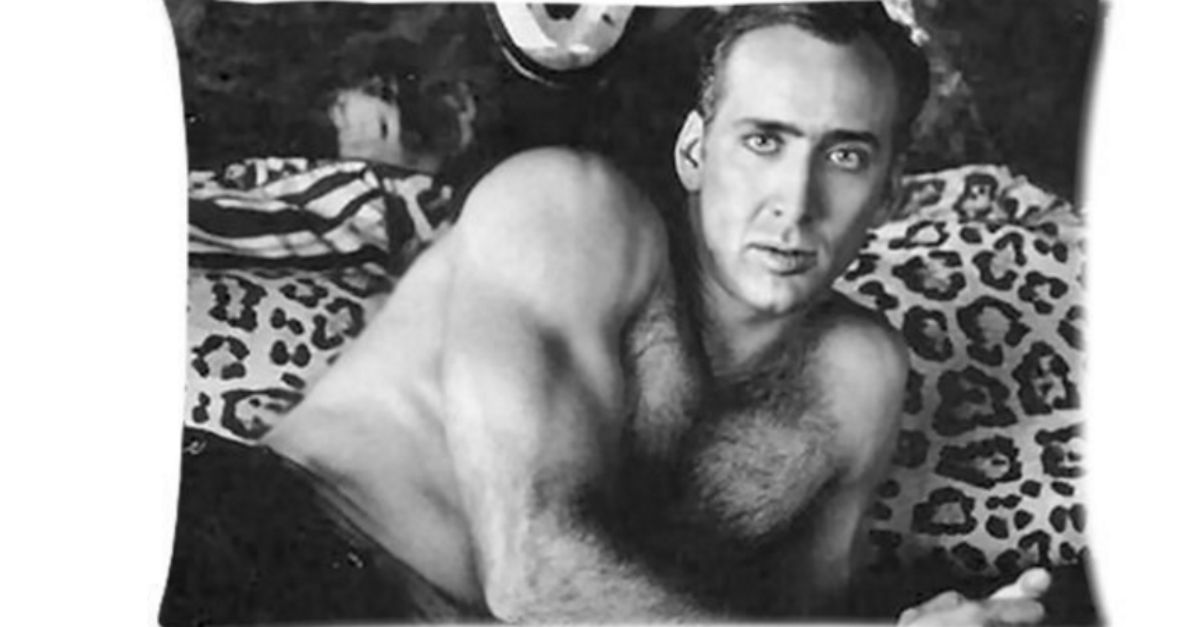