One time or another, we have all fallen in love with an item on a fast food menu. It might be the Shamrock Shake, Crunchwrap Supreme or Whopper, but there’s always something on the menu that you know will brighten your day (and probably make your workout an hour longer). For Fred Thomas, that love is reserved for the Honey Butter Chicken Biscuit from Whataburger, and in a recent video he belted out a number that has us both impressed with his pipes and craving this biscuit.

RELATED: Photoshop buffs put Kanye atop a toilet and shark, and now we don’t miss the old Kanye

According to his Facebook Page, Thomas is a former pastor at two churches, though now he’s pursuing comedy as his day-job. The post of his song has gone viral, with 4.5 million views on Facebook and it made such a stir on social media that the burger chain gave a nod to their biggest fan. Thus far, there is no word on whether he’ll receive free biscuits for his tribute.

When your love for Whataburger is realhttps://t.co/eKkxAnTbZo 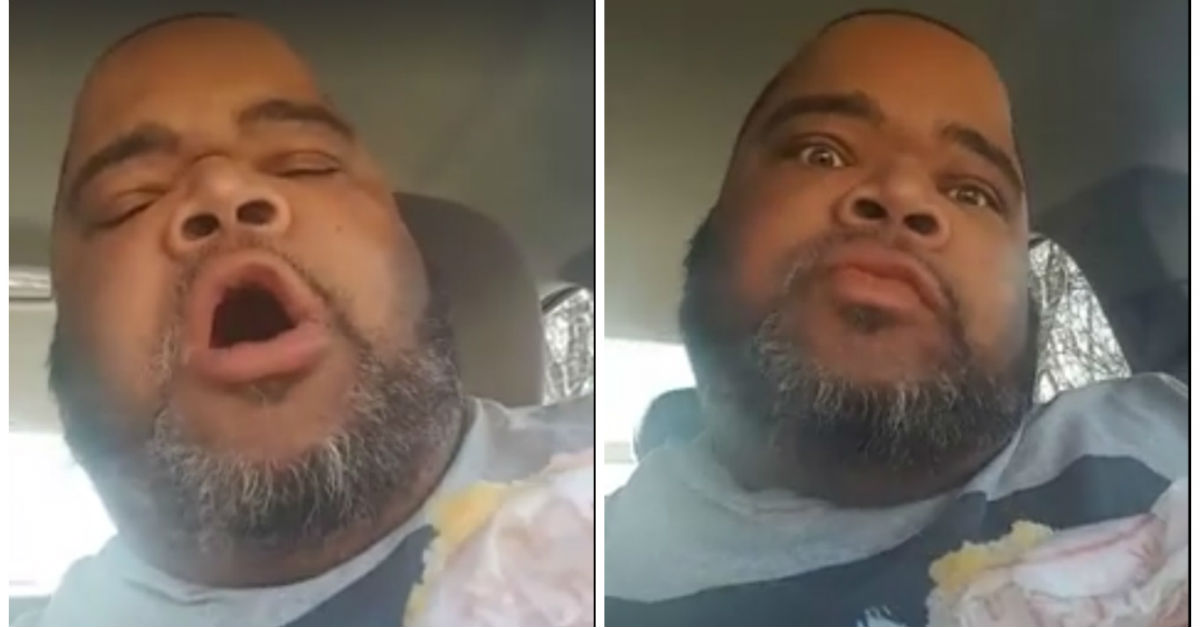