When this man ran full-speed after a camel on the highway, tourists couldn’t look away 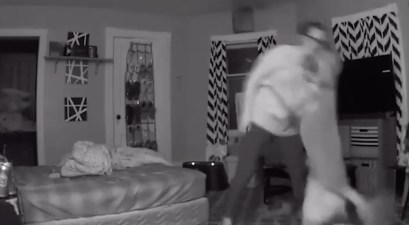 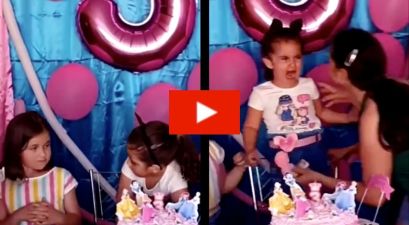 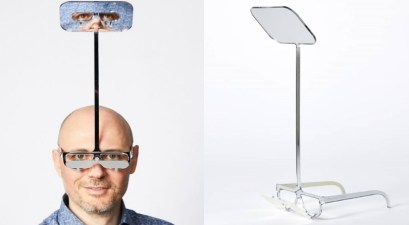 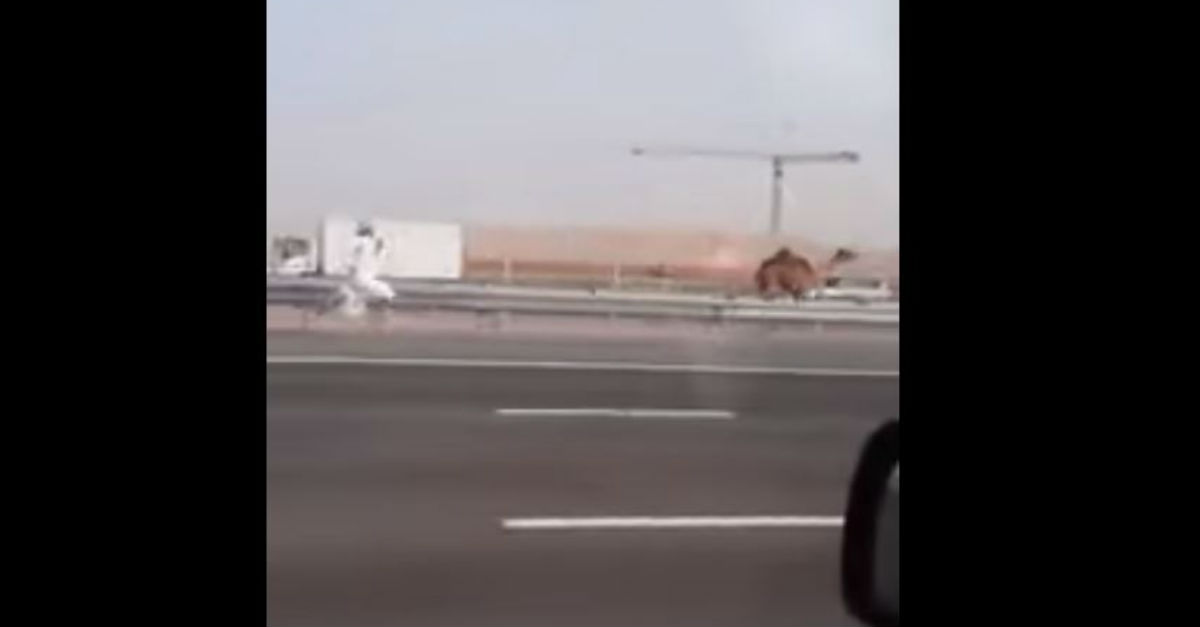 It’s not every day you come across a runaway camel, but in Abu Dhabi, that certainly happens a lot more frequently than it does over here in the states.

Ellie Long and her family were in the UAE city when they came across the absurd sight. The man is frantically chasing his camel down the road as the animal dashes off into the distance. She told the Telegraph, “The guy chasing the camel also had no shoes on! Can you imagine his poor feet after running?”

Long and her family moved to the United Arab Emirates in 2015.

Though we typically think of camels living in the middle east, the animals can actually live pretty much anywhere. Their thick lips allow them to eat thorny bushes, but they never eat meat, LiveScience notes.

RELATED: This amateur sleuth became a viral sensation thanks to her expletive-ridden reporting

Camels can live in temperatures ranging from 20 degrees to 110 degrees, and they’re about the toughest mammals on the planet. They can drink 30 gallons of water in 13 minutes and store that water in their hump. With the build-up of fluids, they can go days without a drink.

And, the mysterious rider would have a tough time catching up with his camel — the animals can reach speeds of up to 4o mph, much faster than the quickest human being.