Menu
Follow us
Search
Menu
Search
"SNL" imagines a Republican hero, whoever it ends up being.

Hollywood has been getting faster and faster about making movies out of current events. Movies like “Sully” and “Patriot’s Day” hit theaters while the real events were still in the public consciousness. This trailer from the March 4 episode of “Saturday Night Live” shows just how fast Hollywood moves on a good story, even if the story isn’t yet fully written.

“One Republican decided enough was enough,” says the epic voice-over. “A patriot who put country over party. A man by the name of…” Insert computerized voice, “TBD.”

RELATED: “The Trump boys” stop by SNL’s Weekend Update, snacks at the ready

Kyle Mooney then appears, in full “old Republican” garb, asking if this unnamed protagonist is really going to stand up to the President? “Brave response TBD.” When the protagonist speaks up, he becomes the voice of a generation…TBD.

The kicker is the end, when host Viola Davis takes a young girl to see the statue of this brave politician who brought the country back from the brink of destruction, and its head is an unformed cement block. “Head TBD.” 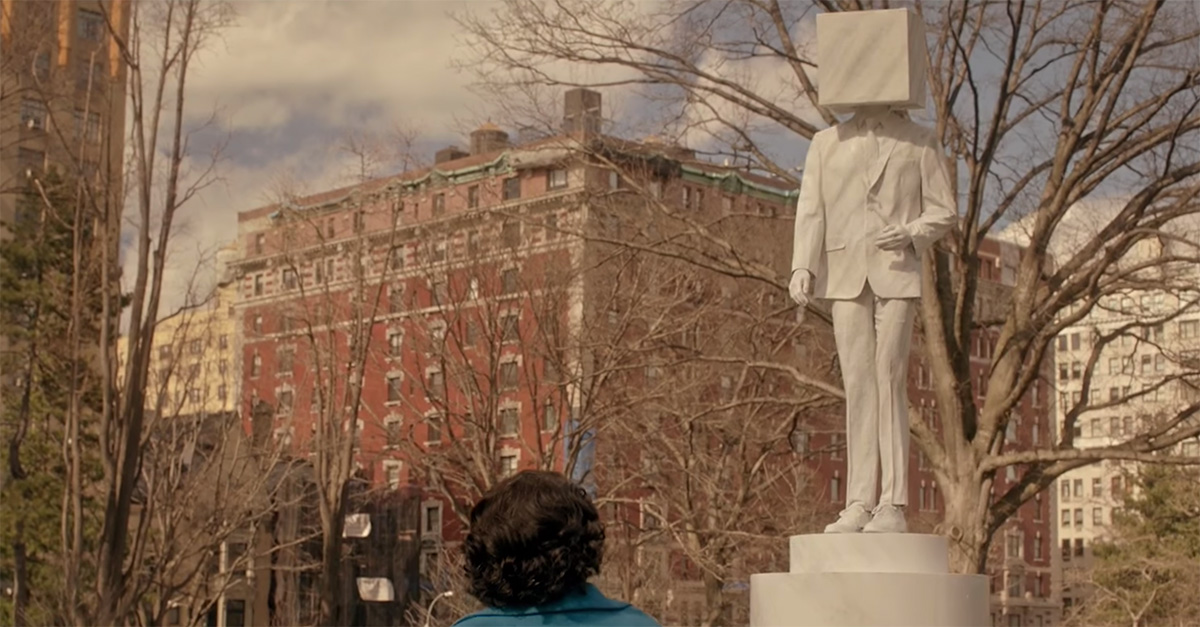