This vintage “Spider-Man” trailer is worse than actual spiders 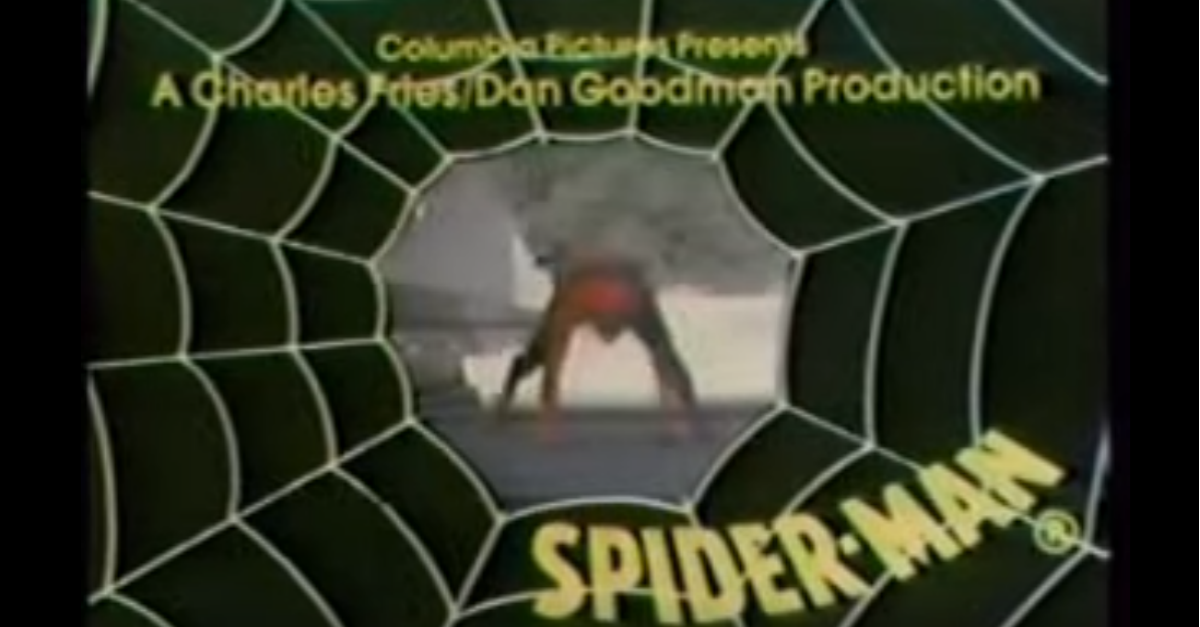 Film and television production has come a long way since the ’70s and if you weren’t sure just how far we’ve come, this vintage “Spider-Man” trailer is a testament to progress. In what looks like a rushed high school film studies project, the trailer features an iconic “voice-over,” but even that isn’t enough to make us believe any of this. Spider-Man climbs walls, (which are clearly just him walking on the ground) and the fight scenes are absolutely hilarious.

“The Amazing Spider-Man” aired in 1977, just a year after “Rocky” — which explains where the producers got the music for the trailer. The show aired for only thirteen episodes on CBS before being cancelled, but the horrifically bad stunts live on.