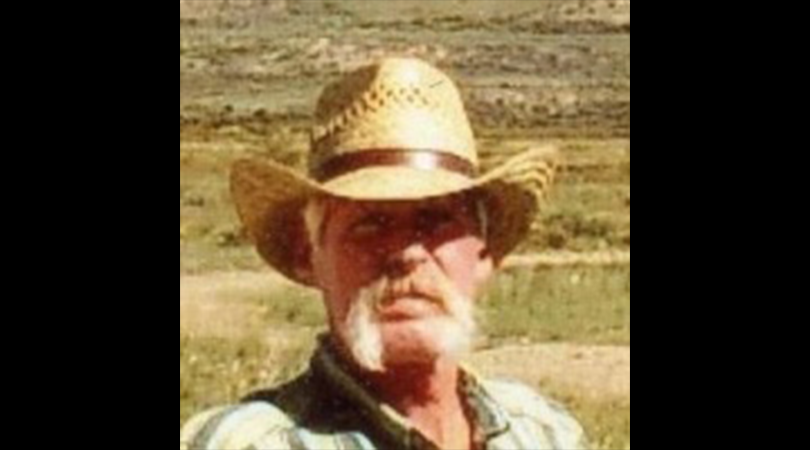 You can read the entire obituary for Tim Schrandt here, but these are the highlights from the story of a man who clearly lived an incredible and ridiculous life.

Tim Schrandt (Lynyrd) made his last inappropriate comment on March 29, 2019. If you are wondering if you may have ever met him, you didn’t -because you WOULD remember. For those of you that did meet him, we apologize, as we’re sure he probably offended you. He was world renowned for not holding back and telling it like it is.

Tim was born to William (Bill) Schrandt and Mary (Schrandt) Manning on June 11,1955 – 100 years too late. Given Tim’s demeanor he would have been the perfect weathered cowboy in the old west or rough and tough pioneer, or maybe he just should have been Amish.

Tim was the 4th of 8 kids, the bottom rung of the top tier (the big kids). Instead of taking his place on that rung, listening to the older kids and doing as he was told by his older siblings, he decided to anoint himself “king” of the 4 little kids. Tim spent his childhood and early adulthood ordering them around and in general, tormenting them. He was a great orator, (not like Shakespear, but more like Yogi Berra), as he always had something to say, and always had to get in the last word.

His position as “king” and orator was challenged by the nuns at St. Wenceslaus school in Spillville. He may have met his match. We’re not saying the nuns won, but they put up a good fight, we mean literally – he got into a fist-a-cuff with a nun. In fairness, she probably started it. You didn’t take a swing at Tim and not expect one back. Tim’s fondness for authority (his own – not others) followed him to South Winneshiek High School in Calmar and later into the Army. This provided for many interesting episodes and stories, detentions and demotions, and a few “run ins” with the law, not just locally, but globally.

Tim worked at Camcar/Stanley Black and Decker in Decorah as a tool and die maker for 30 plus years. Tim worked with many friends and “a bunch of morons”. His words, not ours. Well not exactly his, words because that would have included a bunch of swear words.

The man fought a nun. Physically fought a nun. That’s both the dream and nightmare of every kid who ever went to Catholic School.

A common line in obituaries is “He never met a stranger”, in Tim’s case he never met a rule he couldn’t break, a boundary he couldn’t push, a line he couldn’t cross and a story he couldn’t stretch. Another common obituary phrase is “He’d give the shirt off his back”, well Tim was prepared to do that, and he could do it quickly, because he always wore his shirts unbuttoned ¾ the way down. Tim was anything but common!

Despite his crusty exterior, cutting remarks and stubbornness, there is actual evidence that he was a loving, giving and caring person. That evidence is the deep sorrow and pain in our hearts that his family feels from his passing.

Tim led a good life and had a peaceful death – but the transition was a bitch. And for the record, he did not lose his battle with cancer. When he died, the cancer died, so technically it was a tie! He was ready to meet his Maker, we’re just not sure “The Maker” is ready to meet Tim.

That line near the end about the cancer dying when Tim died so the fight was technically a tie is maybe the greatest line in any obit ever and if I ever die of cancer that’s what I want mine to say. What a legend. Rest in Peace, sir. Though based on your obituary we doubt you will.

Watch: This Company Sells Glitter Coffins So You Can Go Out In Style