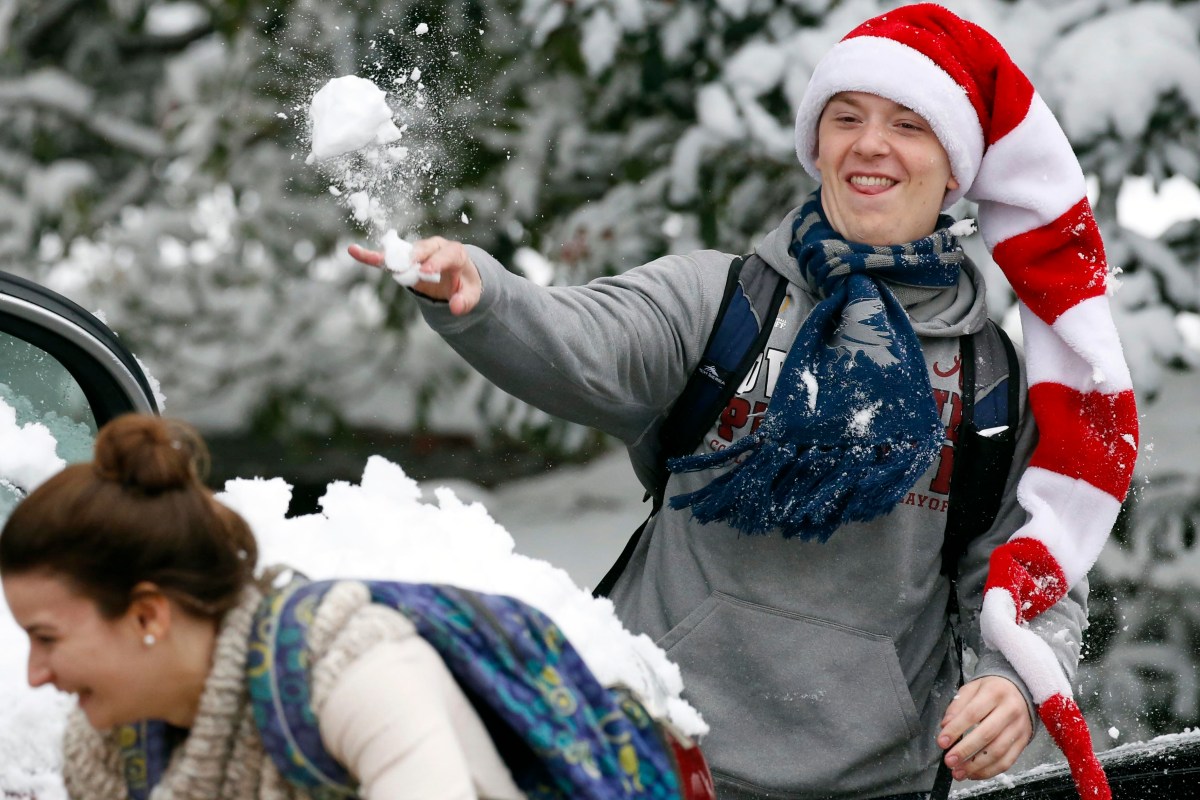 The freedom and winter fun hating town of Wausau, Wisconsin has outlawed the throwing of snowballs, making the only thing left to do in Wausau, Wisconsin during the winter months drinking 20 Miller Lights and then passing out and hoping that you don’t wake up until May.

According to the Wausau Municipal Code, the snowball is classified as a weapon and it is illegal to throw it at any other person or building.

I get it. Snowballs can hurt people. No one deserves to randomly have a chunk of ice slam into their face. Or into their car while driving. But that’s already illegal. It’s just assault. You can assault someone with literally anything. Running up to someone in street and smacking them in the face with a pillow, like you’re in a pillow fight, is also illegal. So is shooting a random person with a paintball gun.

But when people consent to be hit by pillows and paintballs it’s legal. I’m not sure why this is a problem for snowballs. Snowball fights are the best. These types of games are just so much more exciting when you’re actively trying to avoid mild and sudden pain. That’s why laser tag is kind of lame. You get hit, but you don’t feel it. It’s the hurt that makes it great.

The police department says no one has ever been arrested or cited under the law, but that’s irrelevant. Keep your laws off our balls! What’s next Wisconsin? Arresting people whose cheese farts are too strong?

Watch: Here?s Why a Cop Pulled a Gun on Teens Who Were Having a Snowball Fight