Tracy Morgan talks about his near-death experience, his new Netflix special and rolling joints with Jesus 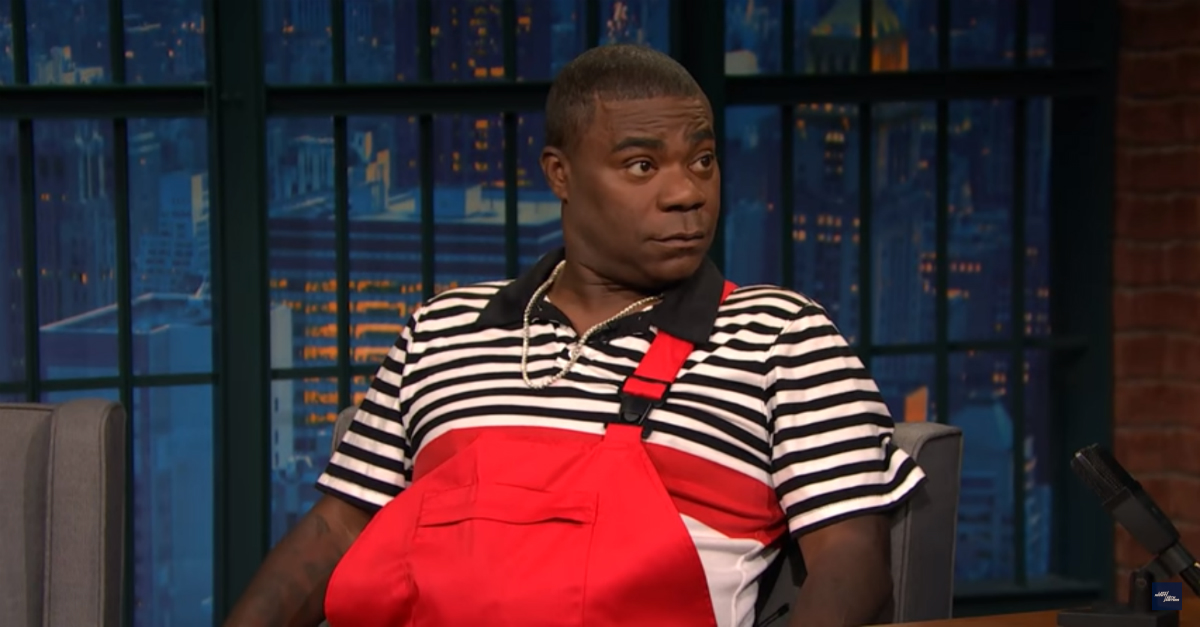 Comedian Tracy Morgan appeared on a recent episode of “Late Night With Seth Meyers” to talk about the accident that almost cost him his life, as well a some slightly more humorous topics.

“Everything goes down in the big book,” Morgan informed Meyers after the host asked him about why he thinks he didn’t get into Heaven. “He’s a hard ass. Because he’s Old Testament. Jesus is New Testament, so he cool,” he added. “I rolled a joint with Jesus.”

RELATED: Tracy Morgan explains how he’s living life to the fullest after his scary 2014 bus crash

Morgan was on the show to promote his new Netflix special — the aptly titled “Staying Alive” — which recently launched on the streaming service.