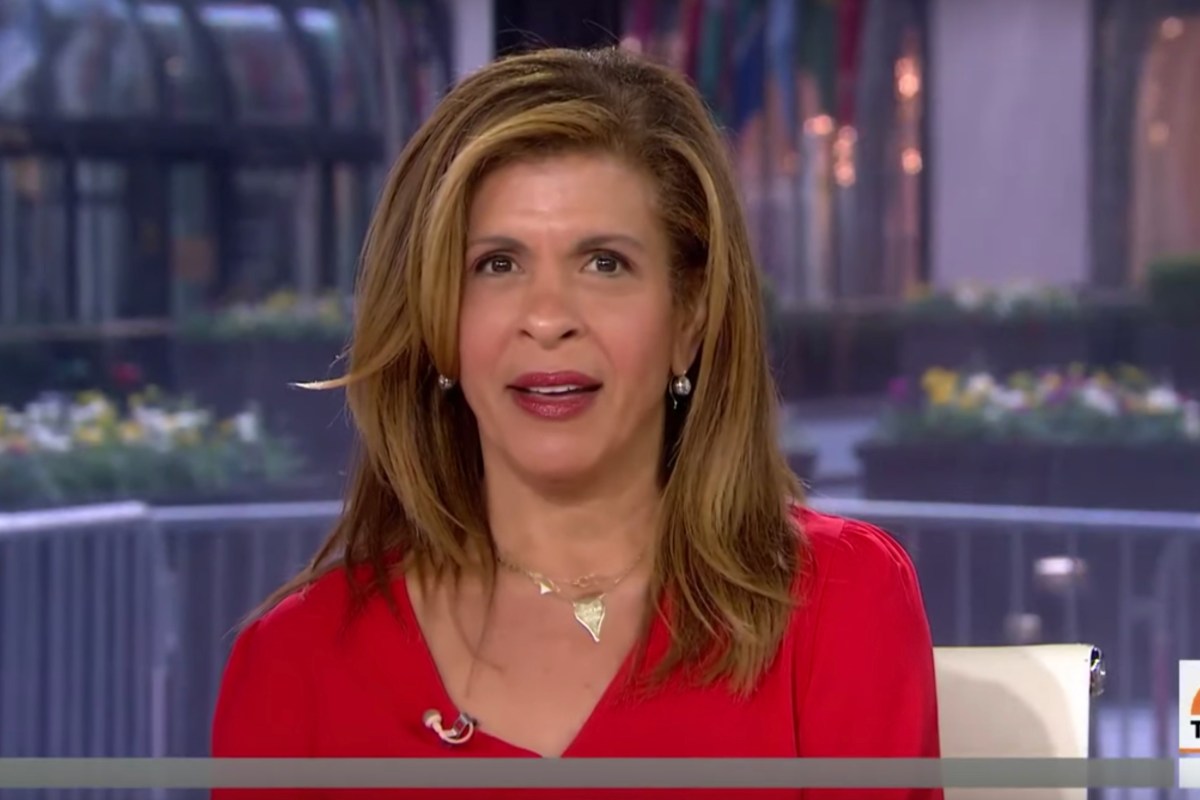 Tracy Morgan has had a certain reputation since his days as a cast member on Saturday Night Live. That reputation is, in short, that’s he’s kind of insane. But in the best way possible. Morgan will say pretty much whatever comes to his mind at any given moment.

It’s a reputation that followed him to his role on the NBC sitcom 30 Rock, on which he played a more famous (and, thus, even crazier) version of himself named Tracy Jordan from 2006 to 2012. These days Morgan plays the (comparatively) more reserved character Tray Barker on The Last O.G. on TBS. Morgan went on NBC’s The Today Show to promote the new season of the show as well as talk about what he’s doing during quarantine and if you’re a fan of Tracy Morgan, it did not disappoint.

Hoda: Tell me about what life is like being at home for Tracy and his family.

Tracy: Oh well me and my wife have been quarantined in here for like three weeks so she’s [gotten] pregnant three times. Every week she got pregnant.

Hoda: [laughing] Okay… so ya know–

Tracy: [interrupting] And we also, we’re role-playing a lot now. We’re roleplaying. She’s playing the ‘young maiden’ whose grandfather was infected with Coronavirus. And I’m the scientist who discovered the cure. And she’ll do anything to save her grandfather’s life. And I mean ANYTHING.

Hoda: Okay… well you are… you are a creative one.

The best part of this entire clip isn’t even what Morgan says, it’s that you can tell he’s enjoying saying it so, so much. Because while Tracy Morgan might be “crazy” enough to say whatever he wants to, he doesn’t do it obliviously. He knows what he’s doing and just sits back and enjoys himself while everyone else squirms.

This story was originally published April 8, 2020.