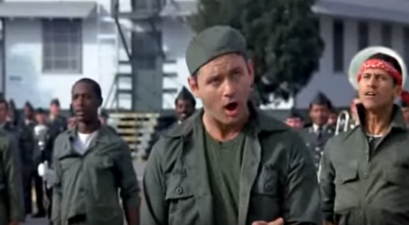 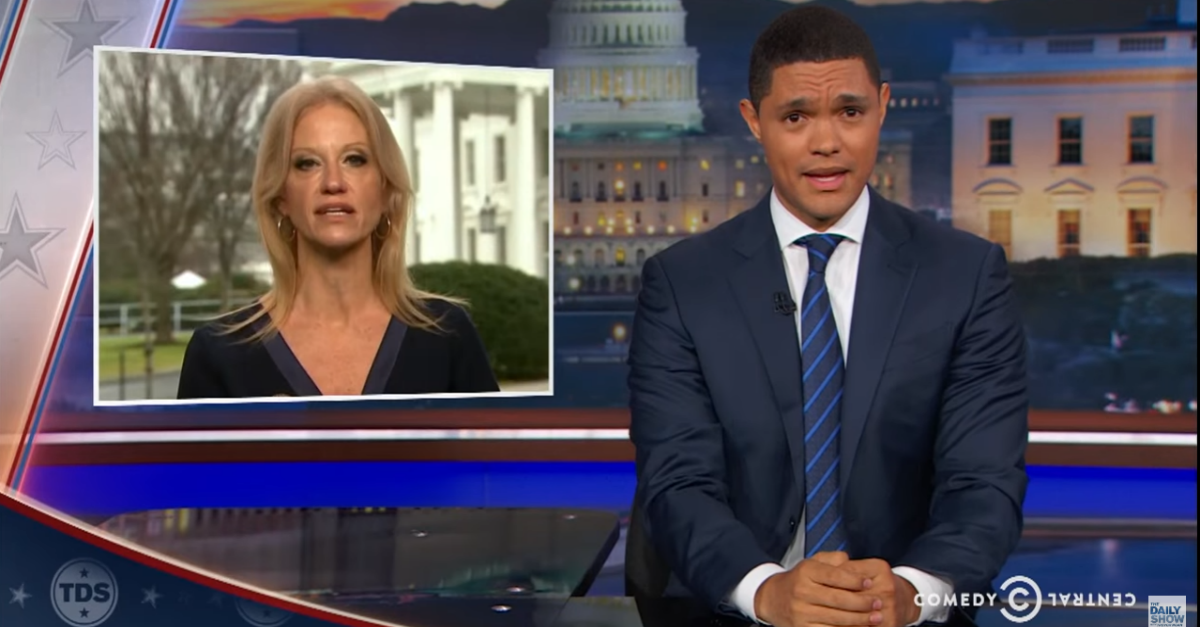 Kellyanne Conway’s statement that Sean Spicer gave “alternative facts” about the inauguration was widely condemned by the media, lampooned by comedians and defended only by right-wing sites like Breitbart, which called the phrase “an accurate term in a legal setting,” alongside terms like “spectral evidence” and “blue laws.”

On his show, left-leaning comedian and host of “The Daily Show” Trevor Noah blasted Conway for her remarks and joked about that awkward moment just before Conway unveiled the term “alternative facts” to the world. Noah observed that “she can taste the bullshit in her mouth.”

RELATED: Tomi Lahren goes head to head with Trevor Noah and burns down “The Daily Show”

To find out what the actual facts are, Noah turned to his correspondent Desi Lydic, who tried to “shine a light on the alternative truth.” She came to the conclusion that Trump’s claims that he had the biggest inauguration crowd ever and that it didn’t rain during his speech were “tremendously true.”