Triumph, the Insult Comic Dog is a staple of any show that Conan O’Brien has had a part in. Triumph, a Yugoslavian Mountain Hound, is a puppet played by Robert Smigel that ferociously insults everyone, and the Real Housewives of Atlanta are no exception.

RELATED: The Russian embassy responded to Obama’s sanctions with a meme

The Housewives, believing they are meeting O’Brien, set up a party. Unfortunately, they are rudely surprised by Triumph, who promptly begins to rip into the group of women who star in their own reality show.

“It must be exciting to be almost as famous as pawn shop employees,” Triumph says as he rips into the group of women. “Or that woman who is addicted to eating sofa cushions.”

The women demand respect, and Triumph refuses to give it to them.

“A lot of people watch the show,” Triumph concedes. “Lonely angry spinsters, looking for someone to feel superior to. Transvestites watch the show, looking for fashion tips. Of course your relatives, who don’t like it but feel obligated to watch. Various people who are stuck in waiting rooms.”

Triumph refuses to stop making fun of the people on the show, and makes jokes while dropping his trademark cigar. “It’s amazing how much you can get done without stopping to feel deeply ashamed of yourself.” 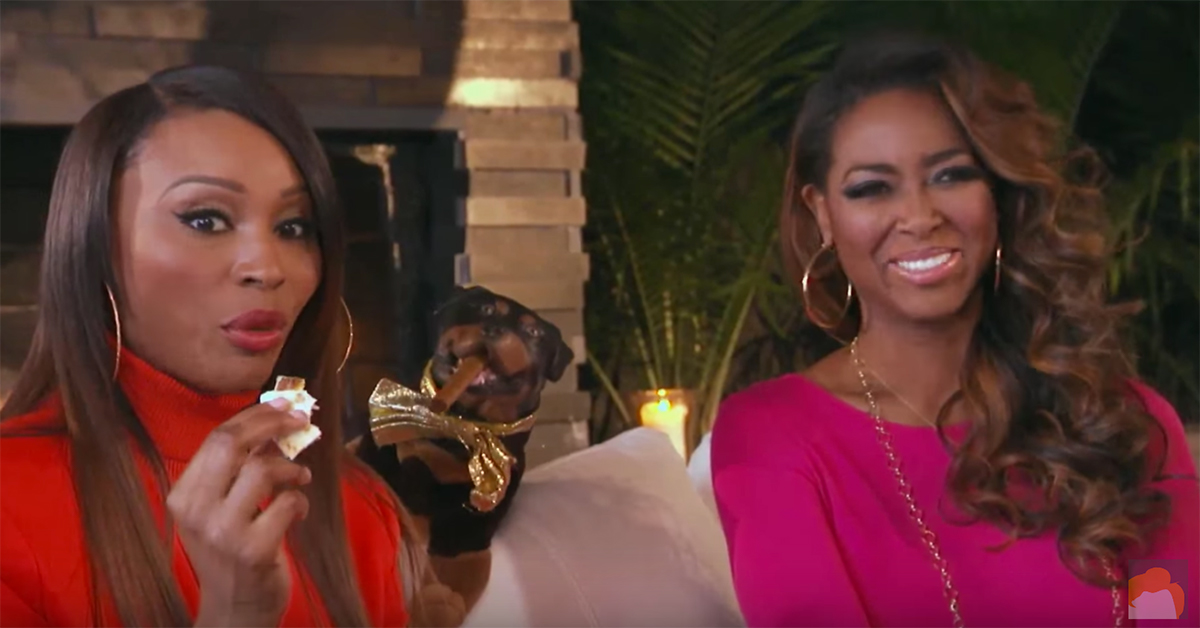