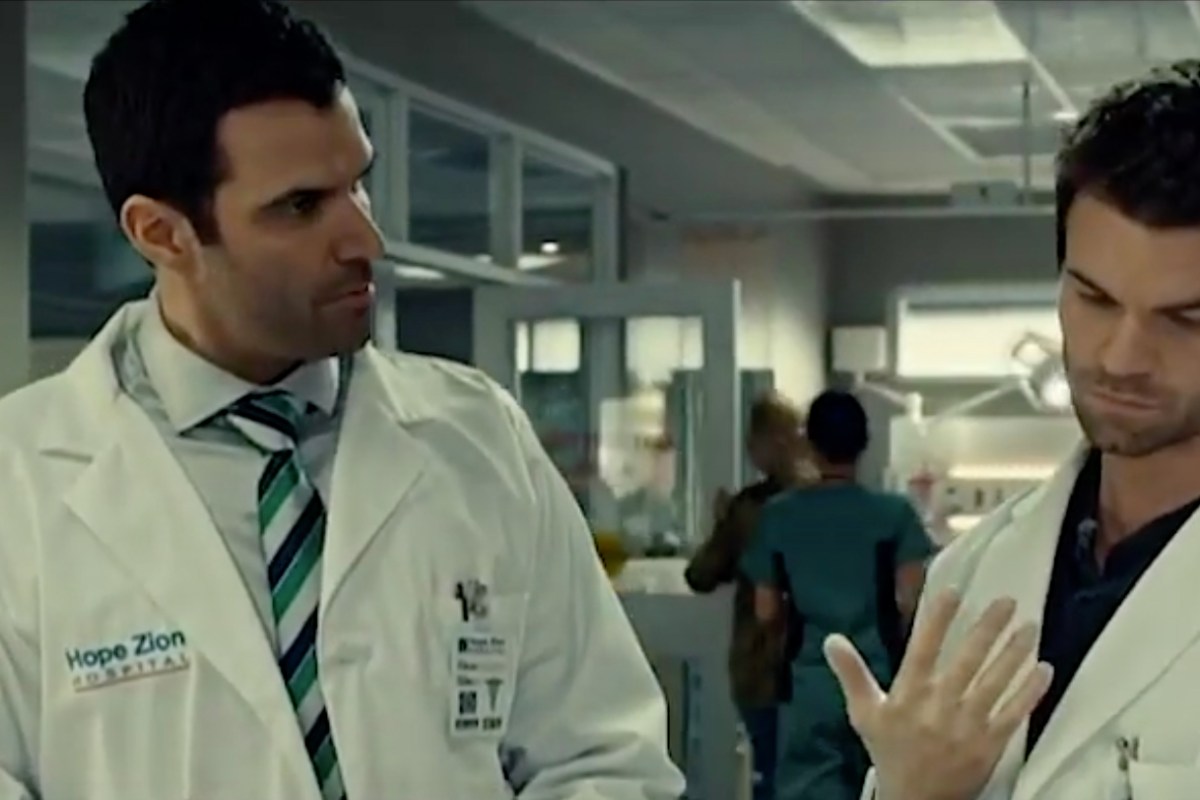 It’s already a bad day. You’re scheduled to catch a finger and probably some cold medical equipment in your backdoor. It’s not fun but you’ve got to do it, so you suck it up and take it on the chin like an adult. But there are still limits to what you’ll put up with. For example, you don’t want to hear the doctor tell any jokes like, “Sorry I didn’t buy you a drink first,” or, “Ope ya just winked!”

Having, unbeknownst to you, two TV doctors watch your rectal exam for role research is definitely something that would qualify as beyond one’s limits.

That’s exactly what happened to one Canadian man in 2014 — or at least that’s what he alleged in a lawsuit against the hospital where he received his rectal exam.

Walter Fischer filed the suit against Brampton Civic Hospital, the William Osler Health System and Dr. Roberta Hood, seeking $100,000 in damages, for failing to inform him that the people “observing” his rectal exam were actors and a show researcher, and not medical practitioners or medical students, as he says he’d been lead to believe.

The suit went on to claim that Dr. Hood, along with an actor and researcher from the show, performed “an invasive physical examination” on Fischer.

1. Who does this!?! Assuming you have the right watch someone’s rectal exam because you play a hot doctor on TV is insane enough in and of itself. But to actually want to — or believe you’re entitled to — participate in some guy’s yearly medical butthole tune-up is full-on lunatic actor territory, up there with getting into a fistfight with a flight attendant over juice in midair or throwing money at a doctor until you get a Coronavirus test because you have a cough and you’re paranoid.

There’s a high likelihood whichever actor participated in the actual exam low-key thinks they’d be qualified to step in if some guy started having a heart attack at a restaurant and their wife screamed, “Is there a doctor!?” They probably dream of it.

You’re a make-believe hot doctor, which is to say, not a doctor. Just go do sit-ups and eat skinless baked chicken breast.

2. Imagine having a God complex so intense that it outweighed your desire to not touch random people’s buttholes.