Two months before he died, Patrice O’Neal made comedy history at the Roast of Charlie Sheen 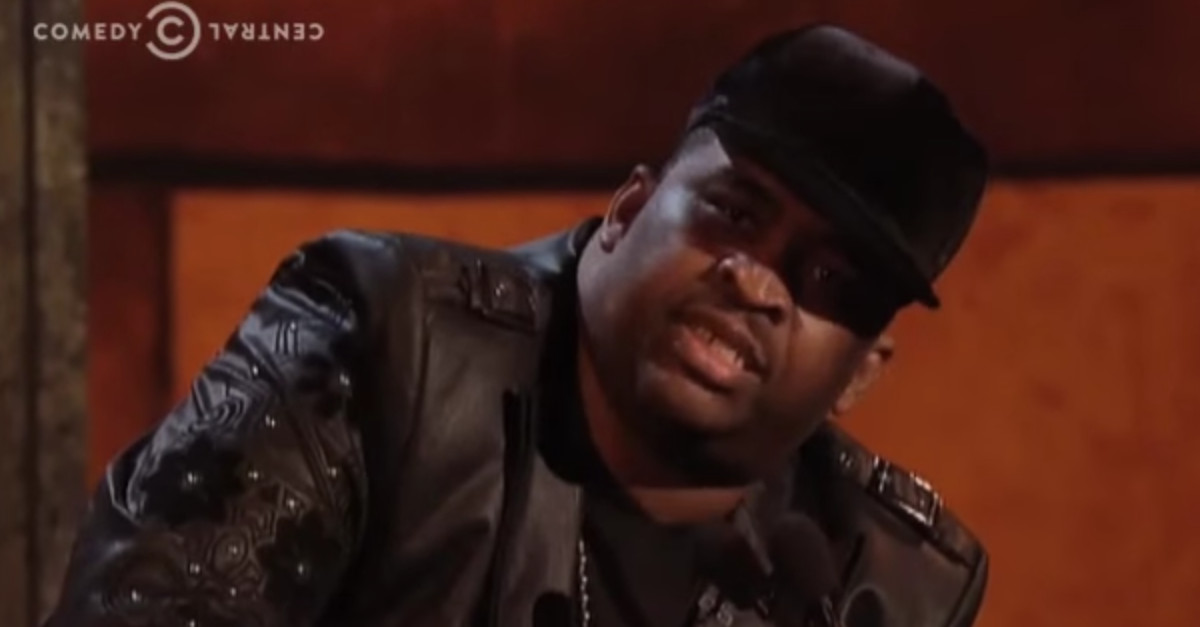 In September 2011 Patrice O’Neal made an appearance at the Comedy Central Roast of Charlie Sheen. Like many comedians, especially those on the brash side, O’Neal sat and waited for his turn to speak, and listened to other comedians joke about his weight and health.

Several weeks after the appearance O’Neal suffered a stroke. After more than a month in the hospital where he was paralyzed and unable to speak, O’Neal passed away.

In the years that have followed his passing, O’Neal’s appearance at the Roast of Charlie Sheen has earned an almost mythic like status among comedy fans.

After watching a group of people that he did not respect come up and attempt to do comedy, Patrice ditched his planned jokes and went after the ‘comics’ who had come before him with the ferocity of a wild dog that hasn’t been fed in a week.

?I had all this planned shit, but I didn?t know William Shatner was going to be a quasi?like an old racist man,? O’Neal said at the top of his remarks.

Patrice would then go on to berate comedians like Seth MacFarlane, Anthony Jeselnik and Steve-O for the jokes they made about him.

“How the fuck can I be too mean after all this shit. I’m dying of diabetes and all you motherfuckers are like, ‘oh you evil fat fuck.'”

After the show was over, Patrice recalled that he had been working his whole life to be put in the situation he had just dominated.

?What I been practicing my whole life is to be okay in the moment of possible failure,? New York Magazine reported he said after the roast.

?I came through, for myself.?

In late November, just two months after the Sheen roast, O’Neal was gone.