Two Women Used A Vacuum to End Their Period and Ended Up In The ER, Because DUH 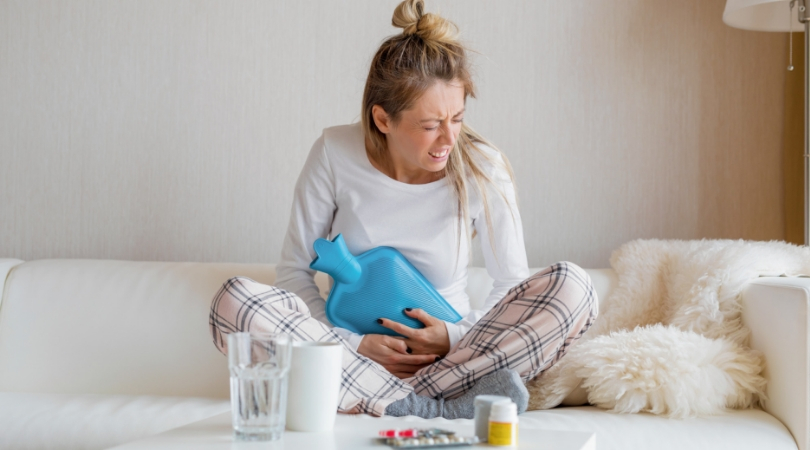 In today’s, ?Wtf were you thinking,? section…two women were reportedly hospitalized after using a literal vacuum cleaner to make their menstrual periods end sooner. Yes, a vacuum cleaner inside their vagina. What is going on with the world these days?

A Seattle nurse stated the women, ages 19 and 23, went into shock after attempting a dangerous, DIY decades-old technique known as a menstrual extraction. The nurse tweeted, ?Ladies? Please stop using your vacuum hose to end your period early. You?re gonna wind up sucking out a lot more than blood! There were 2 cases of this so far this week and both women had to be admitted. Just? STOP!?

Ladies… Please stop using your vacuum hose to end your period early. You're gonna wind up sucking out a lot more than blood! There were 2 cases of this so far this week and both women had to be admitted. Just… STOP! 🛑🚑

Although menstrual extraction, which involves the use of syringes, tubing, and cannula, were common before abortion became legal with Roe V. Wade decision in 1973, there are serious complications that your body can go through if you do not know how the procedure works. I mean, it should already be obvious why using a cleaning appliance to stop your period is more than a terrible idea, but in case you’re considering using a vacuum to suck everything up, stop it right now.

Why? Well according to the nurse, who actually went to med school, unlike you, a woman’s period has a steady flow of its own that is intended for your body to tolerate. So, if you use the vacuum, then that increases your flow to over 1,000 times, which your body can?t tolerate. Therefore, it sends you into shock and causes severe genital trauma.

Your period has a steady flow of it's own that for all intents and purposes your body can tolerate. A vacuum increases that flow over a 1000 times which your body can't tolerate, therefore sending you into shock.

Safe to say that many people on social media had a hefty amount of questions, because well, this is stupid. So, so stupid. And I can’t believe that a medical professional actually had to go out of her way to tell women that they shouldn?t be doing this. What shocked me the most was the fact that these girls were over the age of 12! They were 19 and 23, they know what they are doing and still decided it was a good idea!

Can you imagine how that vacuum looked after they used it? Talk about germs. Ugh, so gross. Just go the regular route and go talk to your OB-GYN and use some birth control to stop your periods. That actually exist, you know.

Hey women, I can?t believe I have to say this, but don?t, under any circumstances, vacuum your vagina! Thanks.